Dukebox was the 'grown-ups playground' themed nightclub situated just off of London's Fulham Road in Chelsea, featuring carousel horses, a magic roundabout dance podium and seating booths in the guise of Waltzer cars.

The venue, was the brainchild of Howard Spooner, who was the principle shareholder at Public nightclub, co-owned with his former business partner Guy Pelly.

Located on a 3,000 sq.ft site, with a capacity for 230 guests and operating under the mantra of 'a very British fun club', Dukebox featured a New York warehouse-style interior with eccentric theatrical touches and series of nods to fantastical and idiosyncratically British design, including caged jack-in-the-boxes, a giant duck-on-a-spring, a bespoke photo-booth and private dance floor caves. 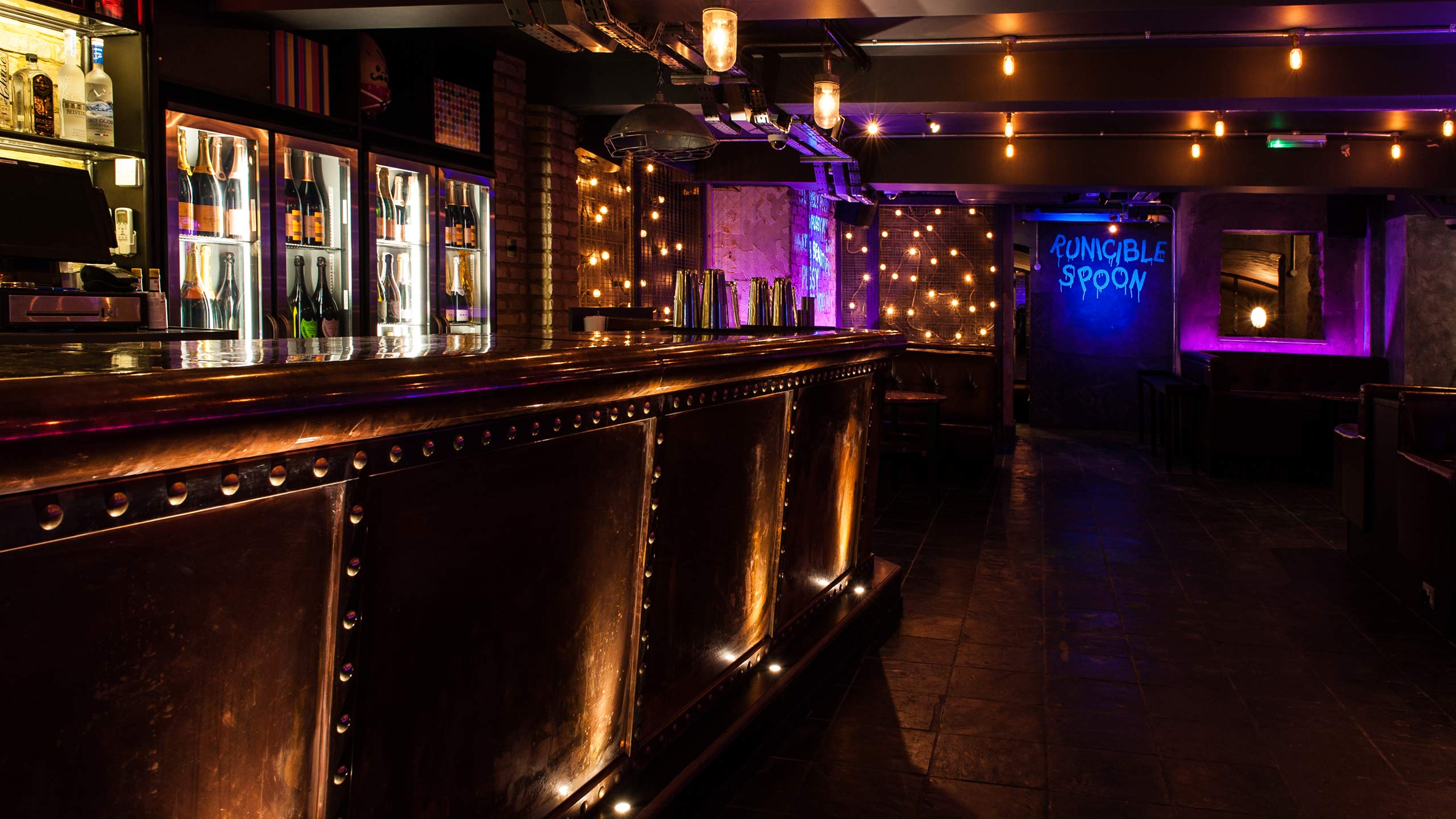 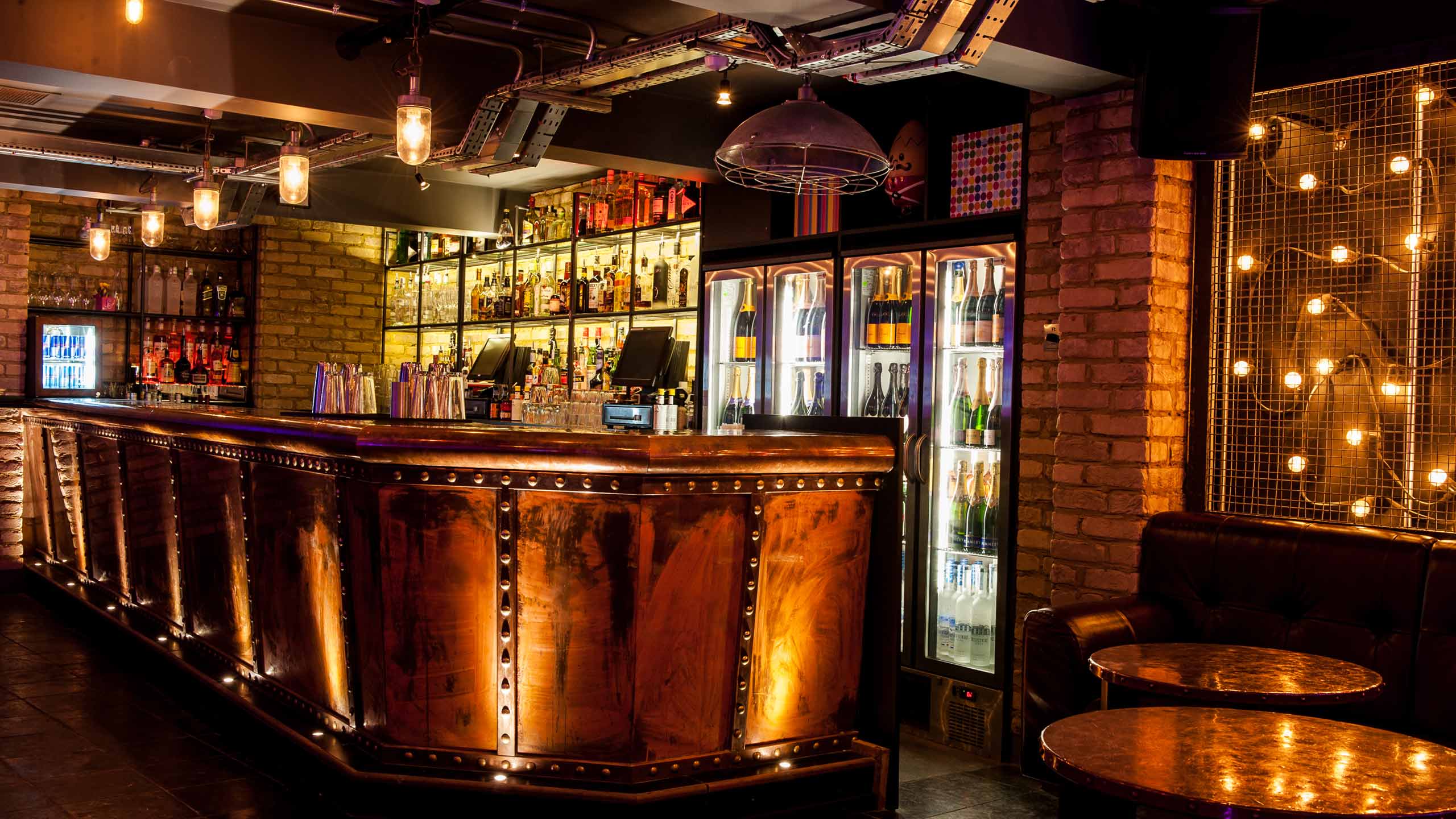 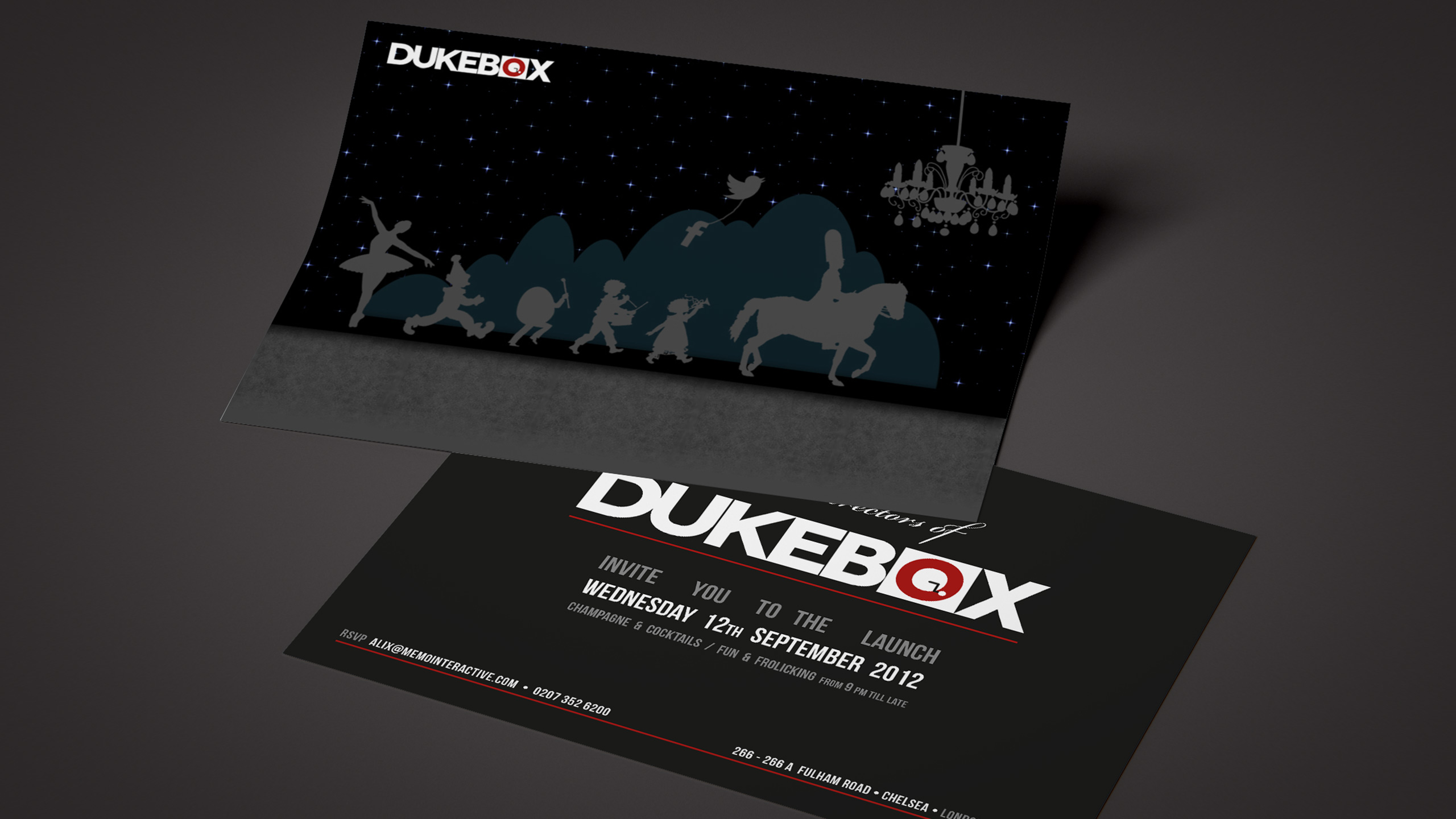 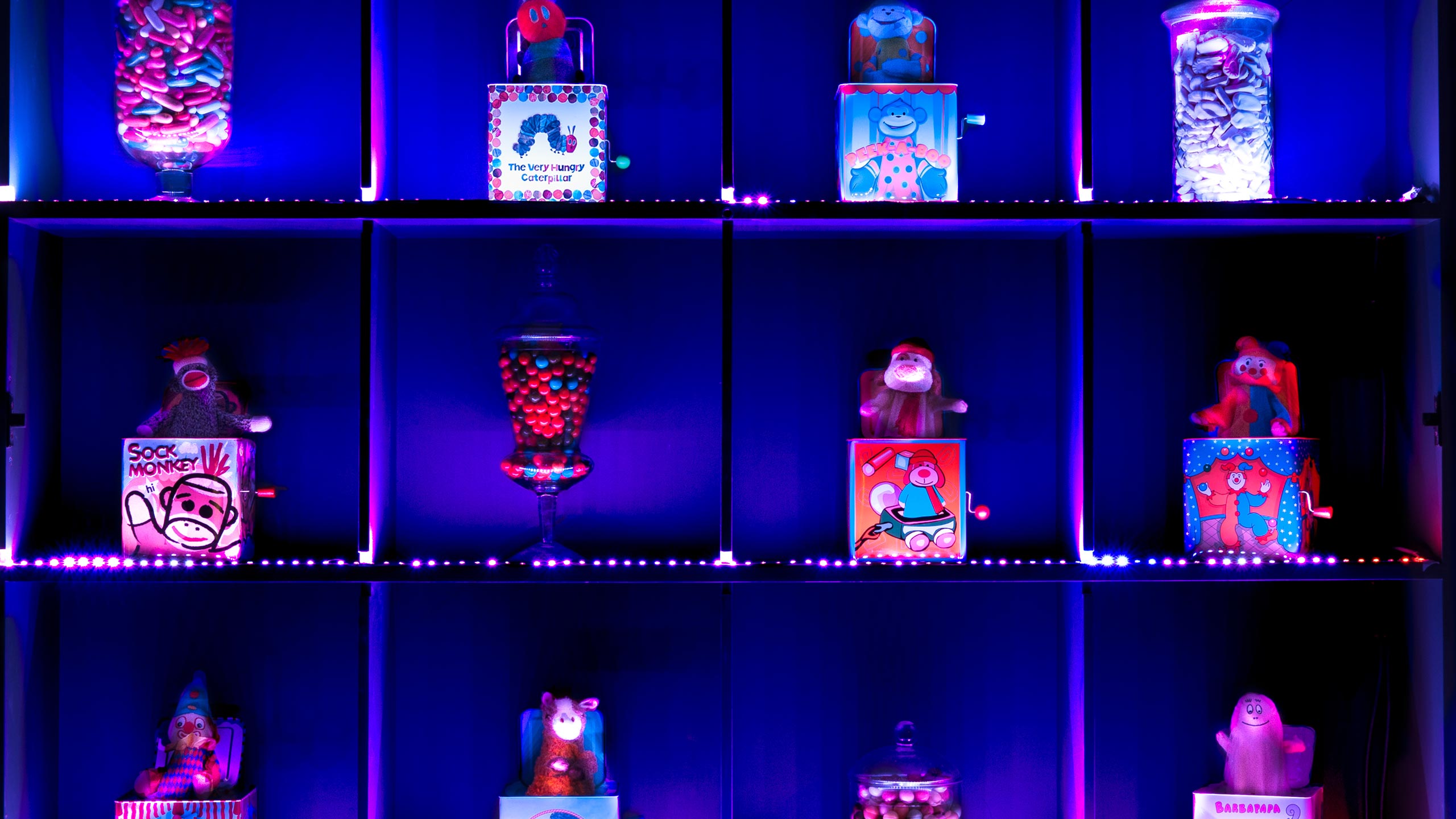 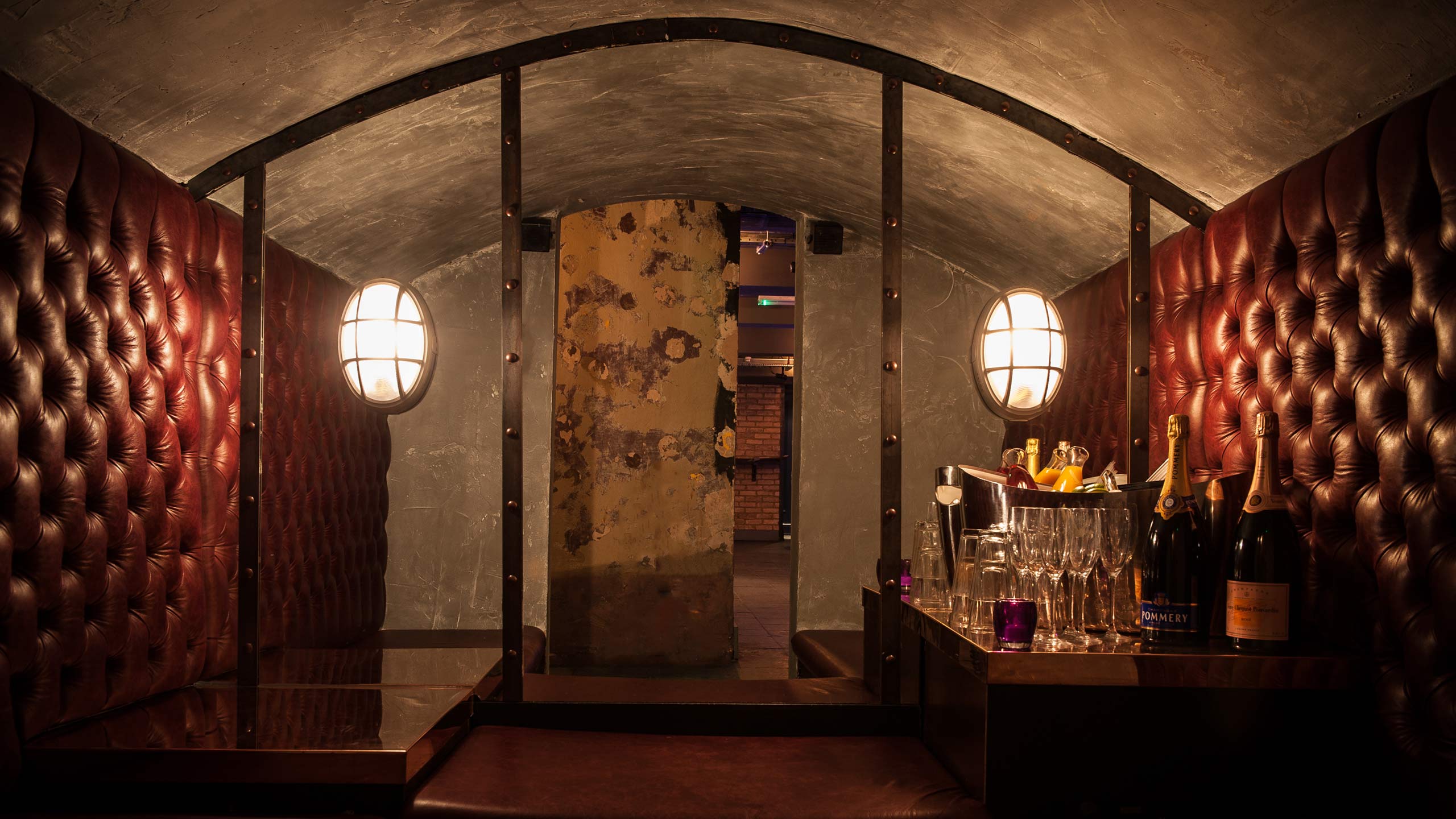 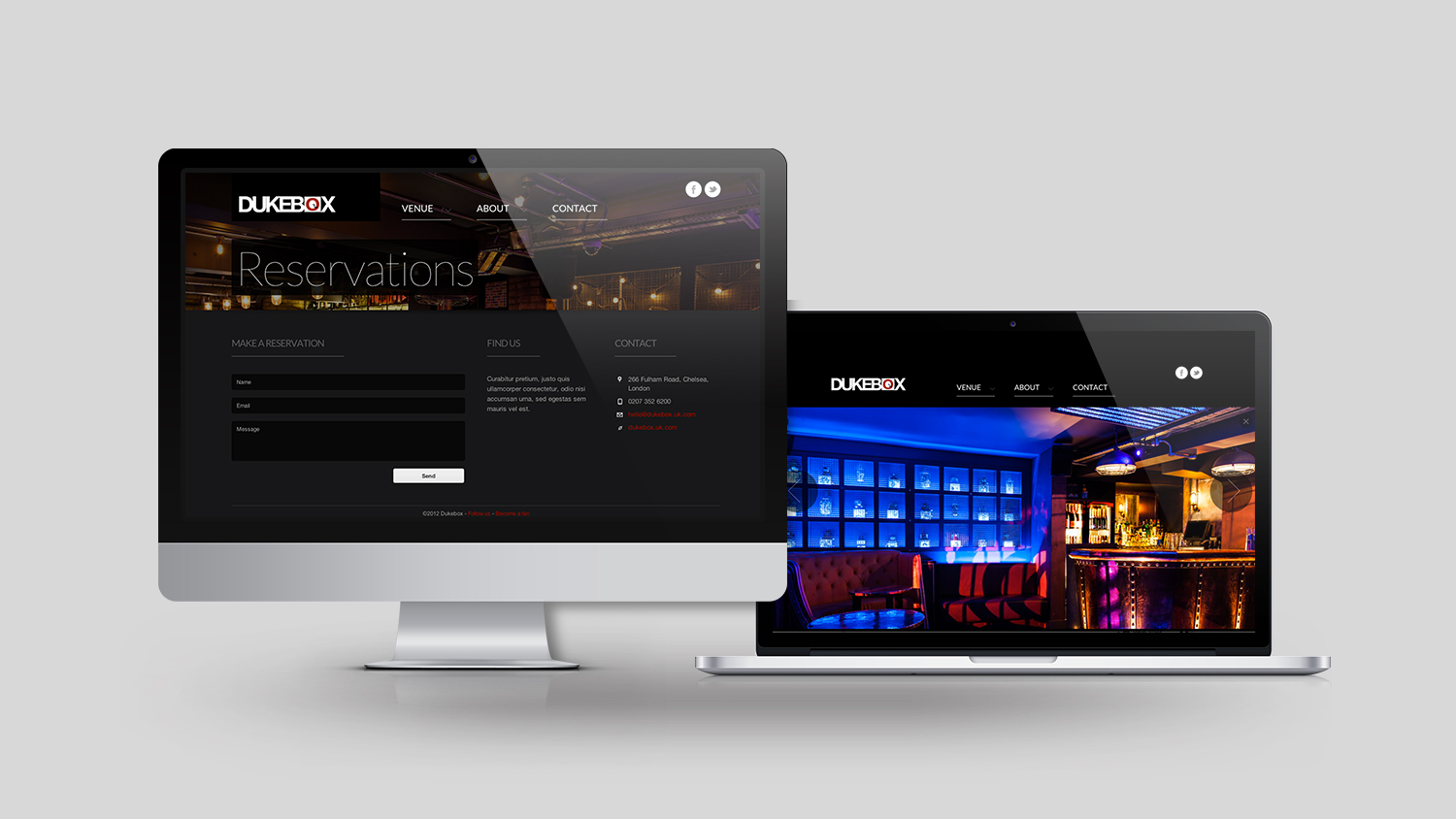 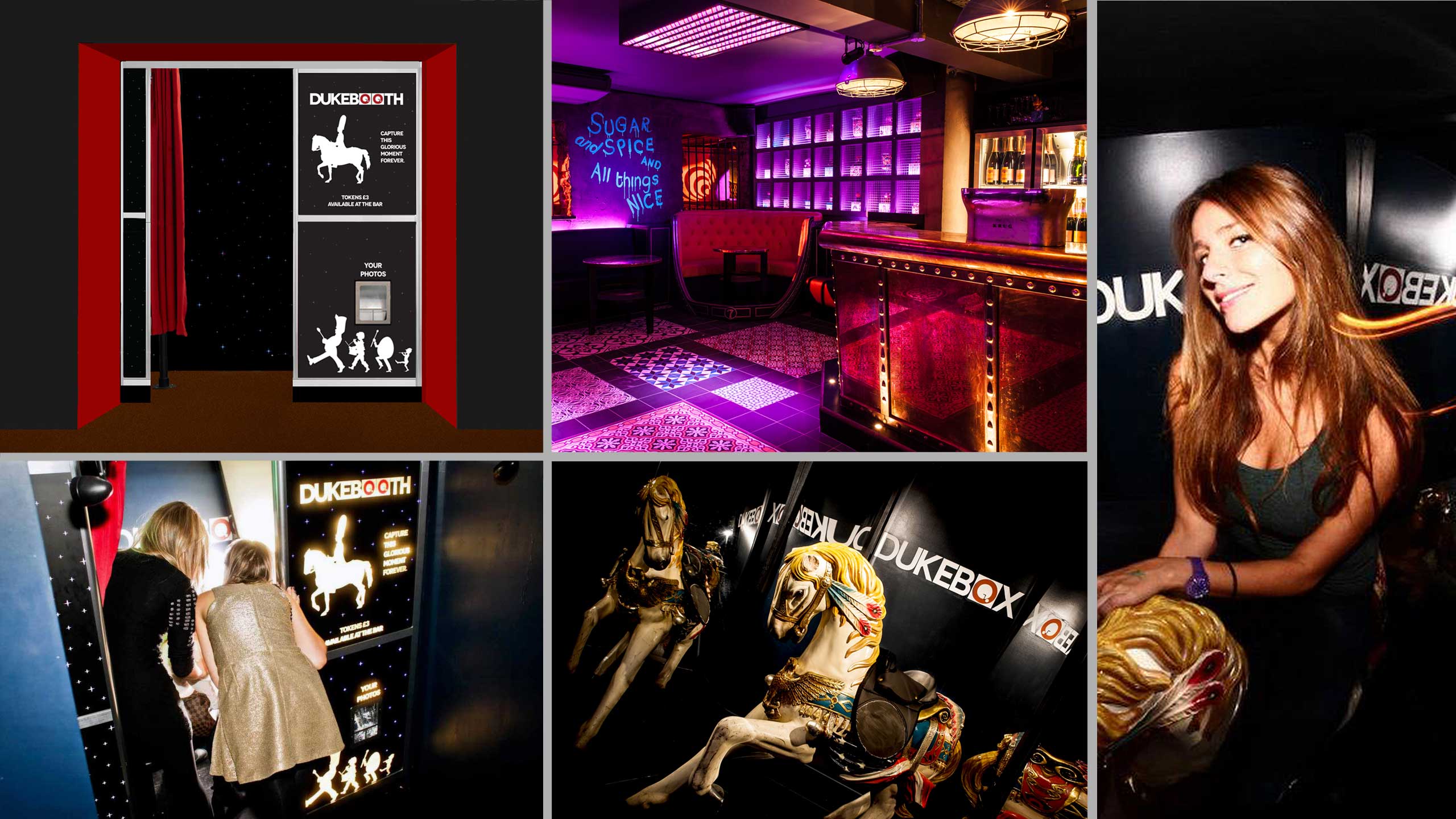 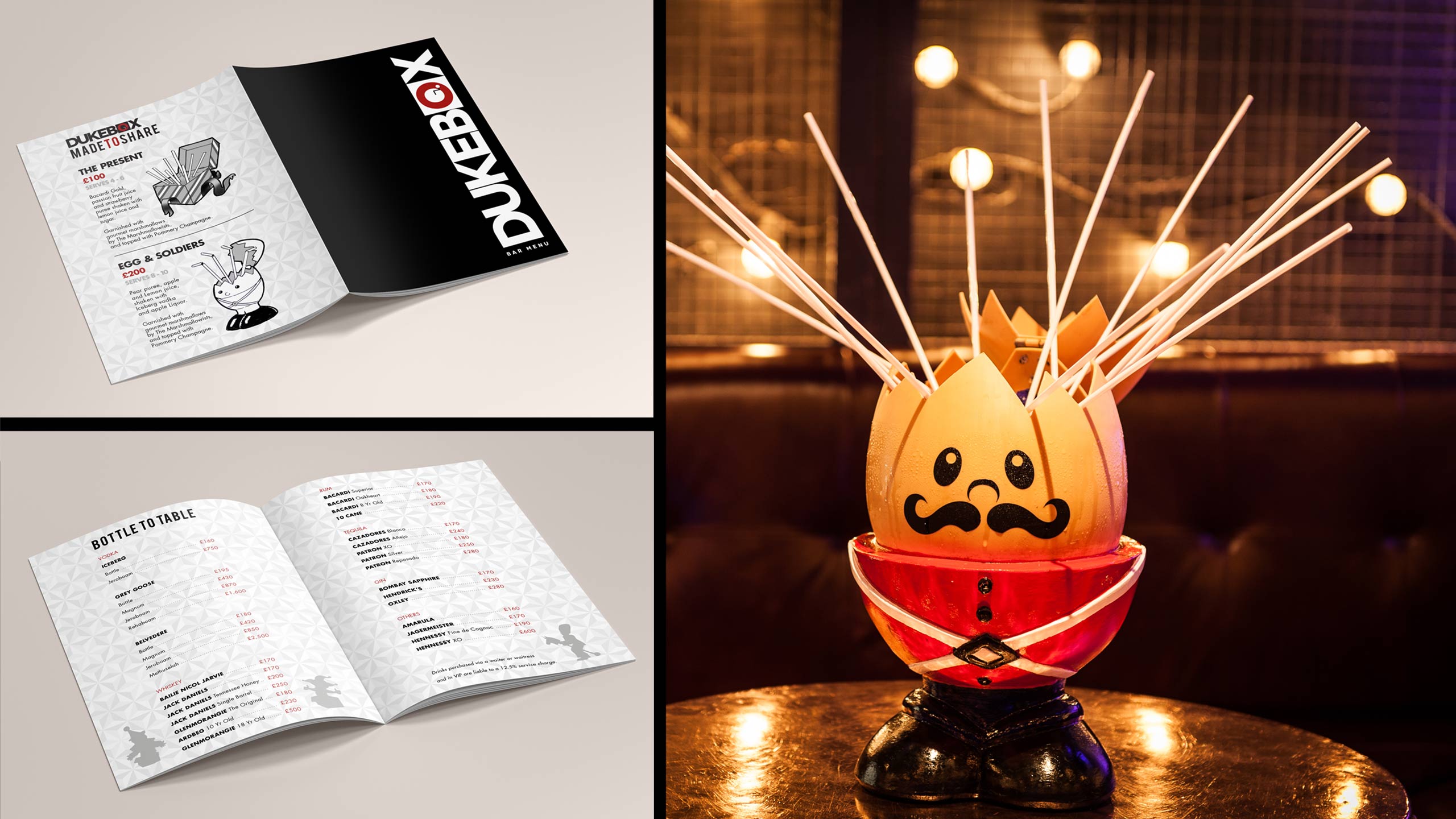 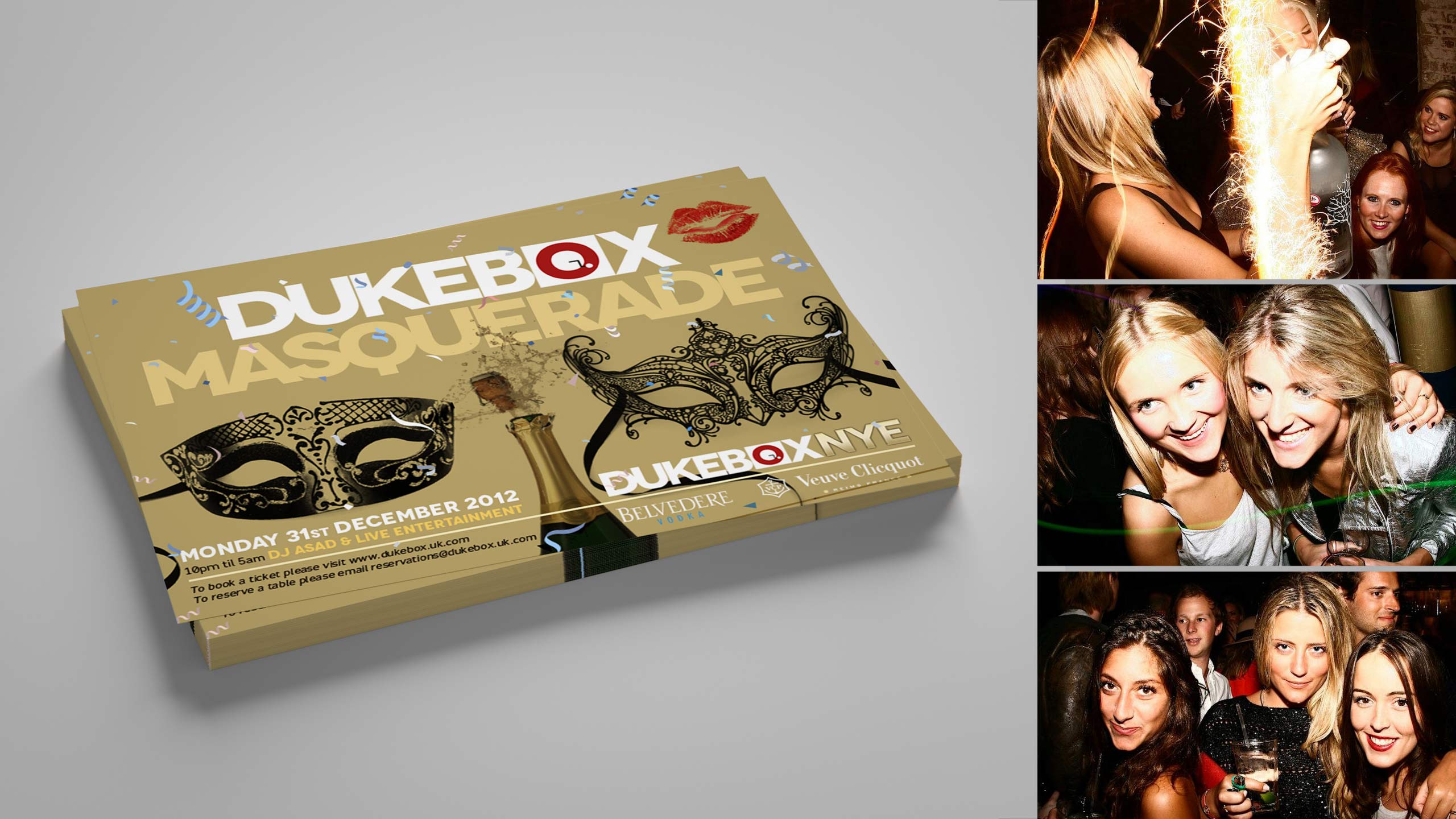 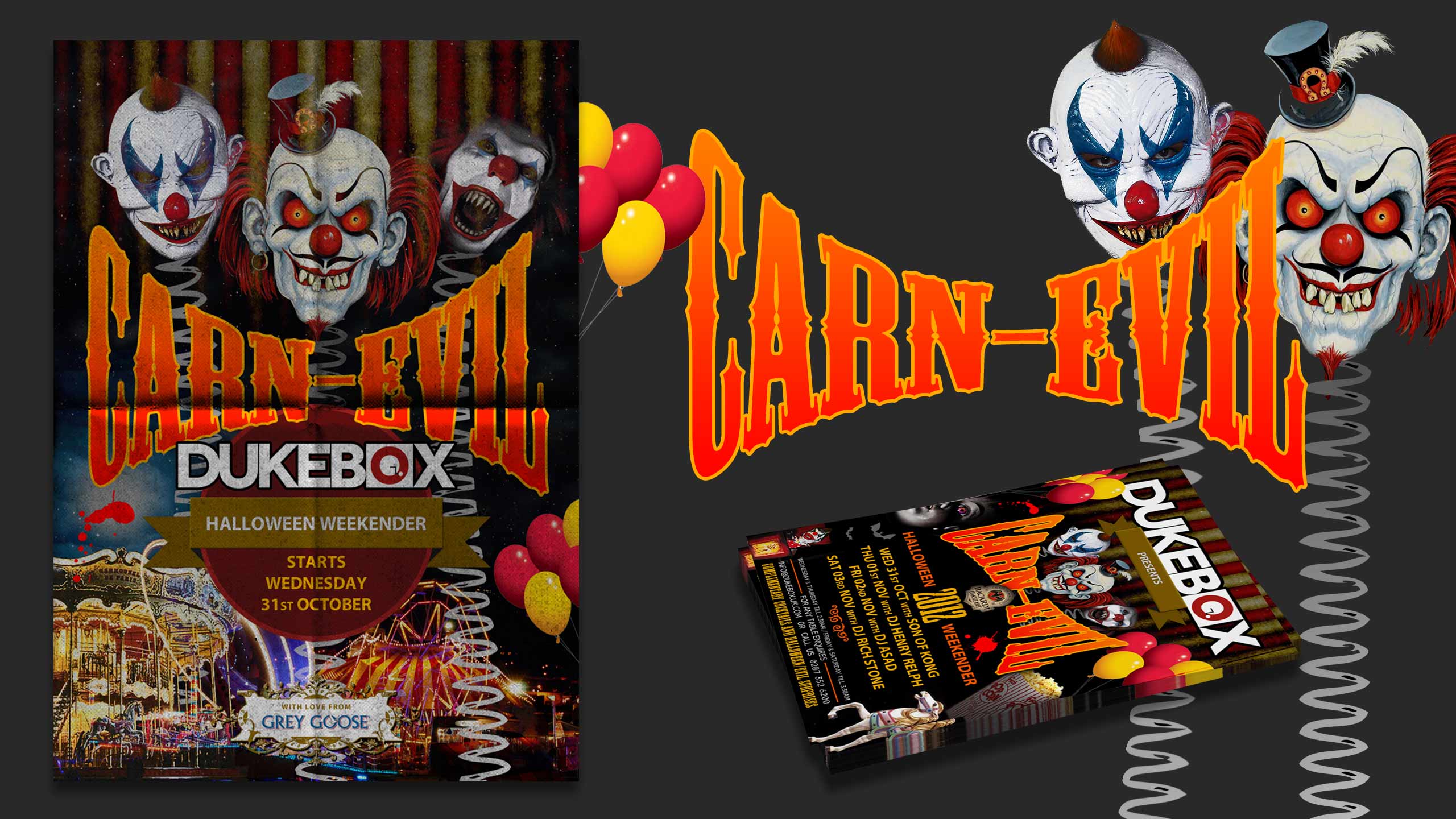 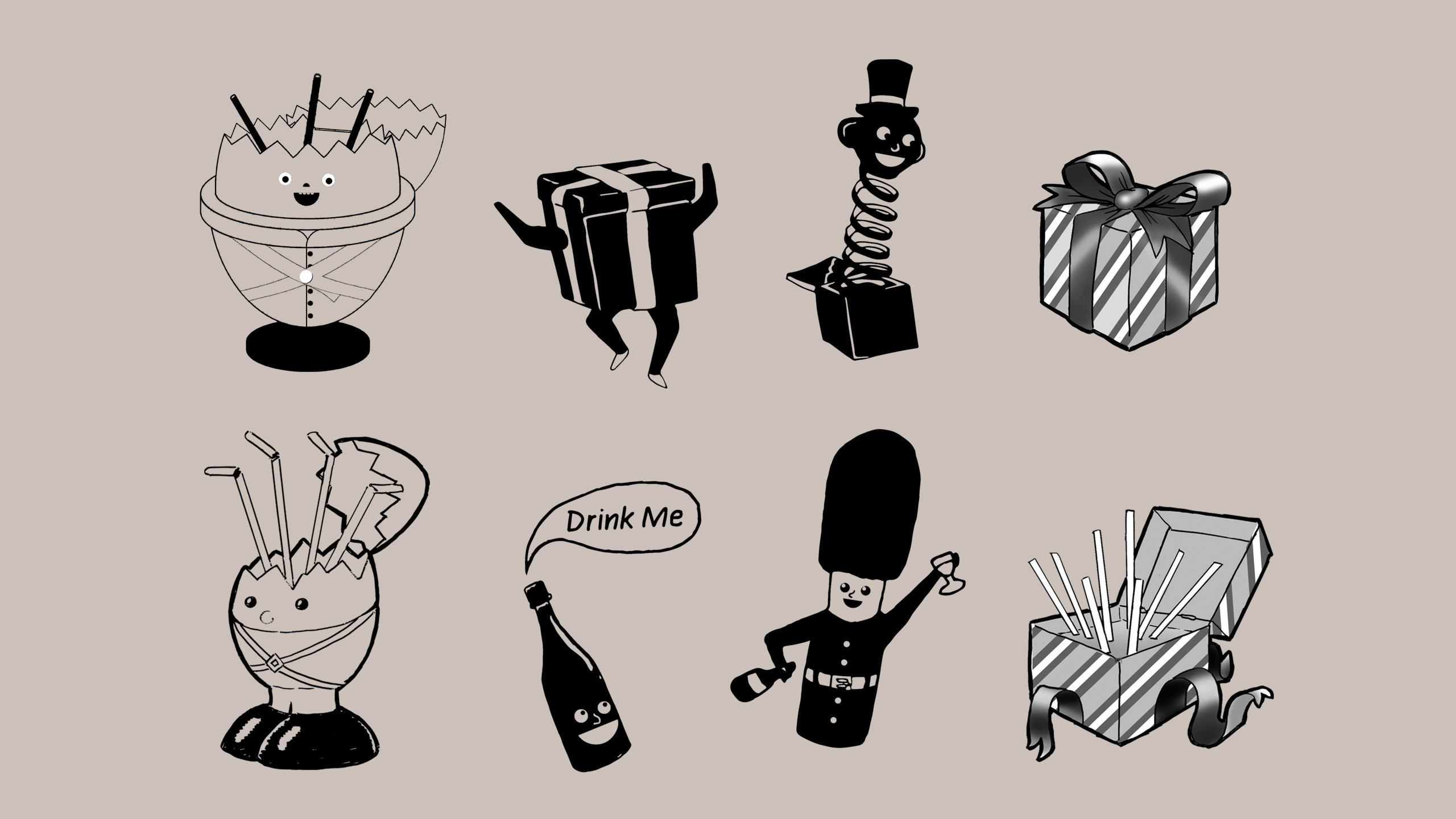 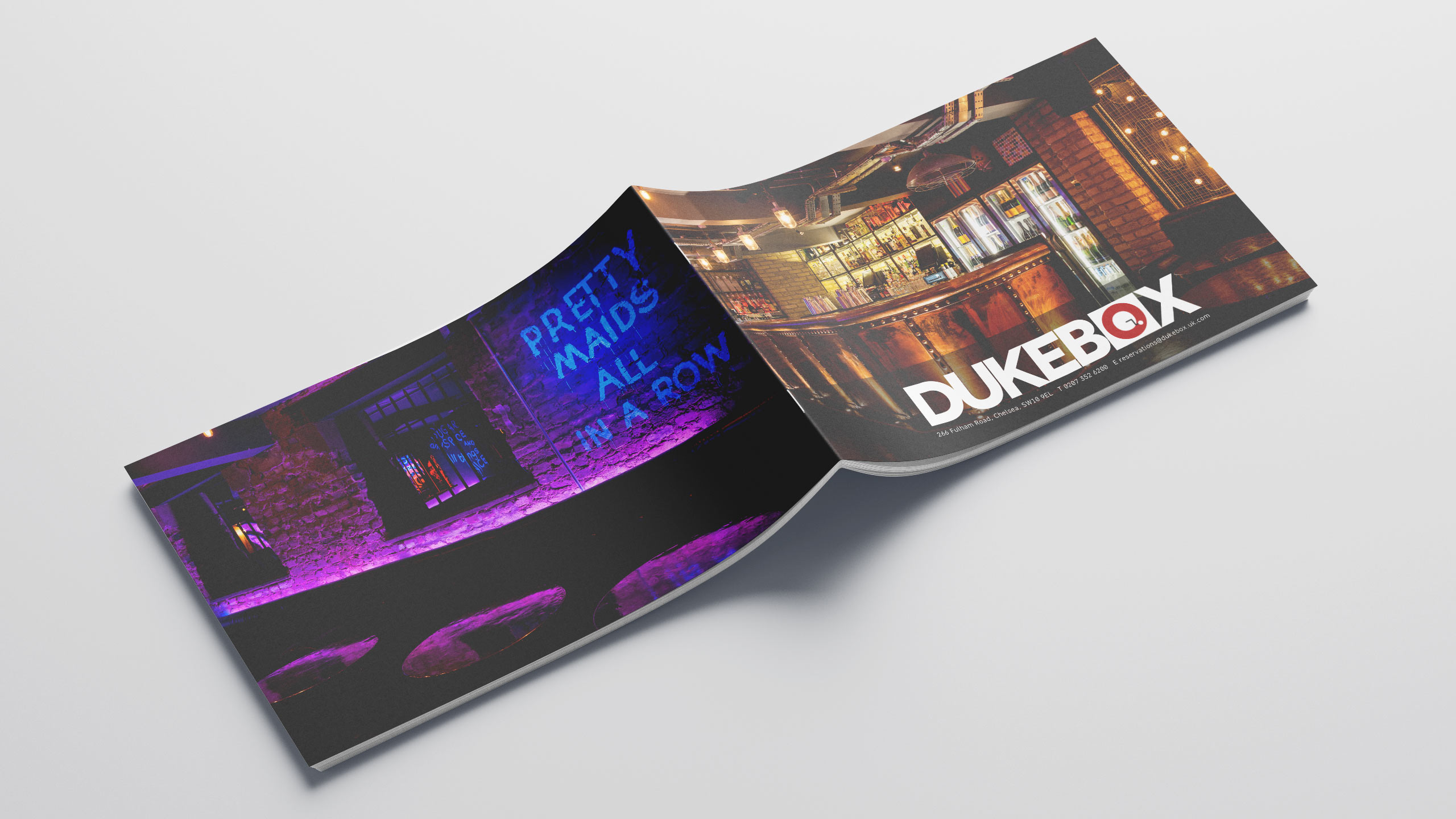 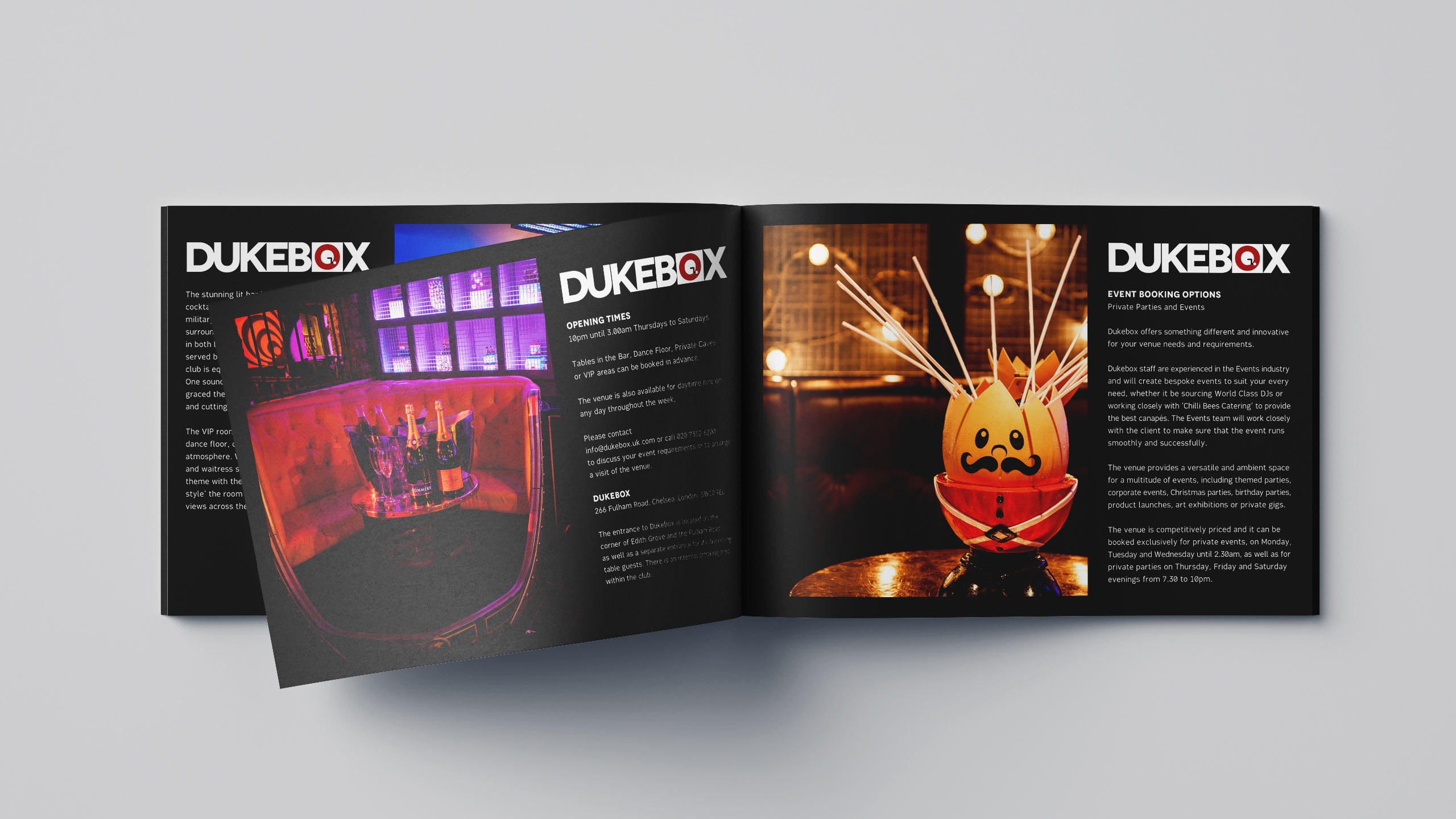 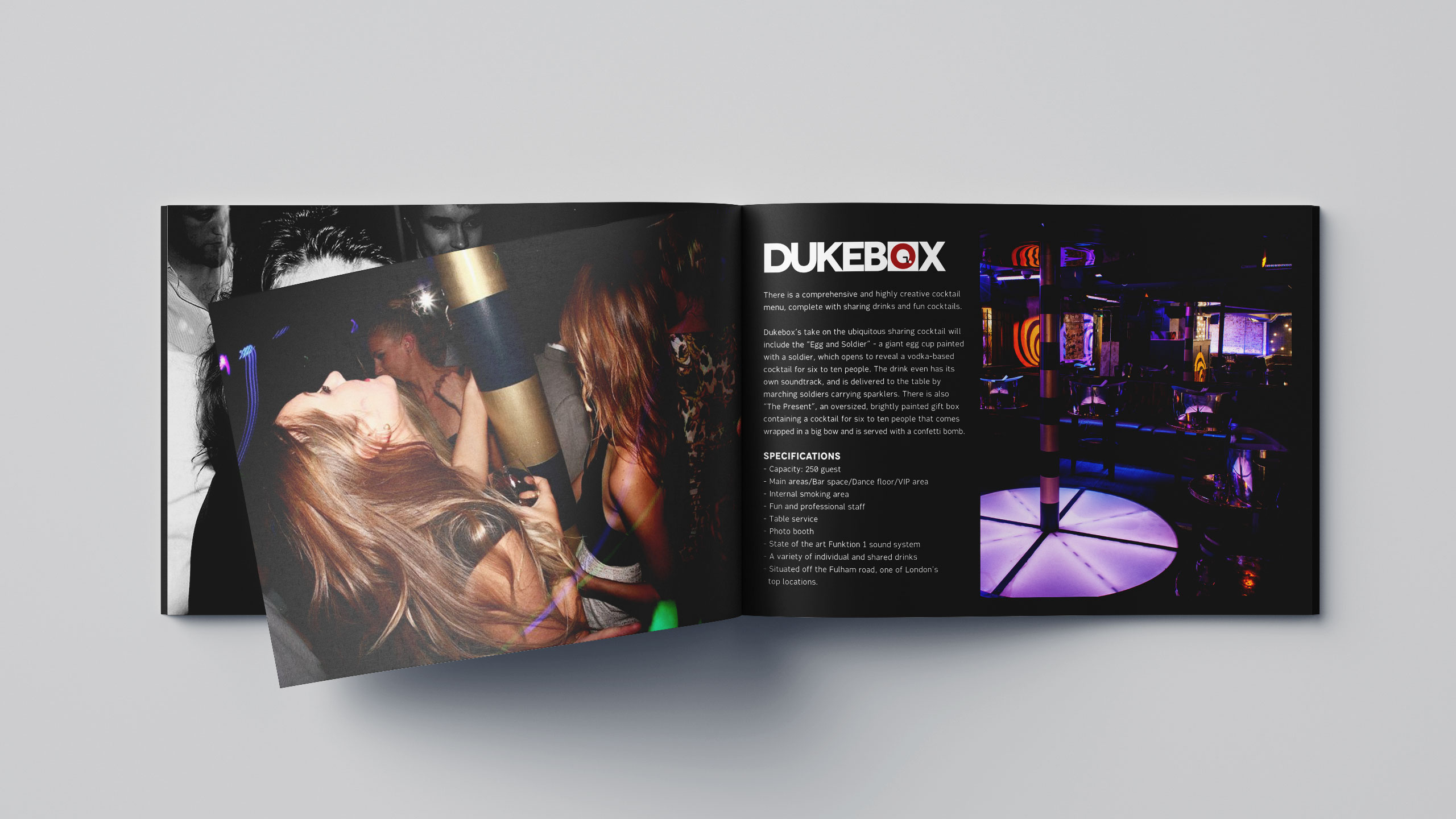