The original Rum Kitchen opened in early 2013 in the island paradise of Westbourne near Portobello Road, by a group of smart young London entrepreneurs that have captured the carefree, sun-kissed mood of a Caribbean beach shack with their restaurants and cocktail bar spots, at the heart of West, South and Central London including Carnaby and Brixton. 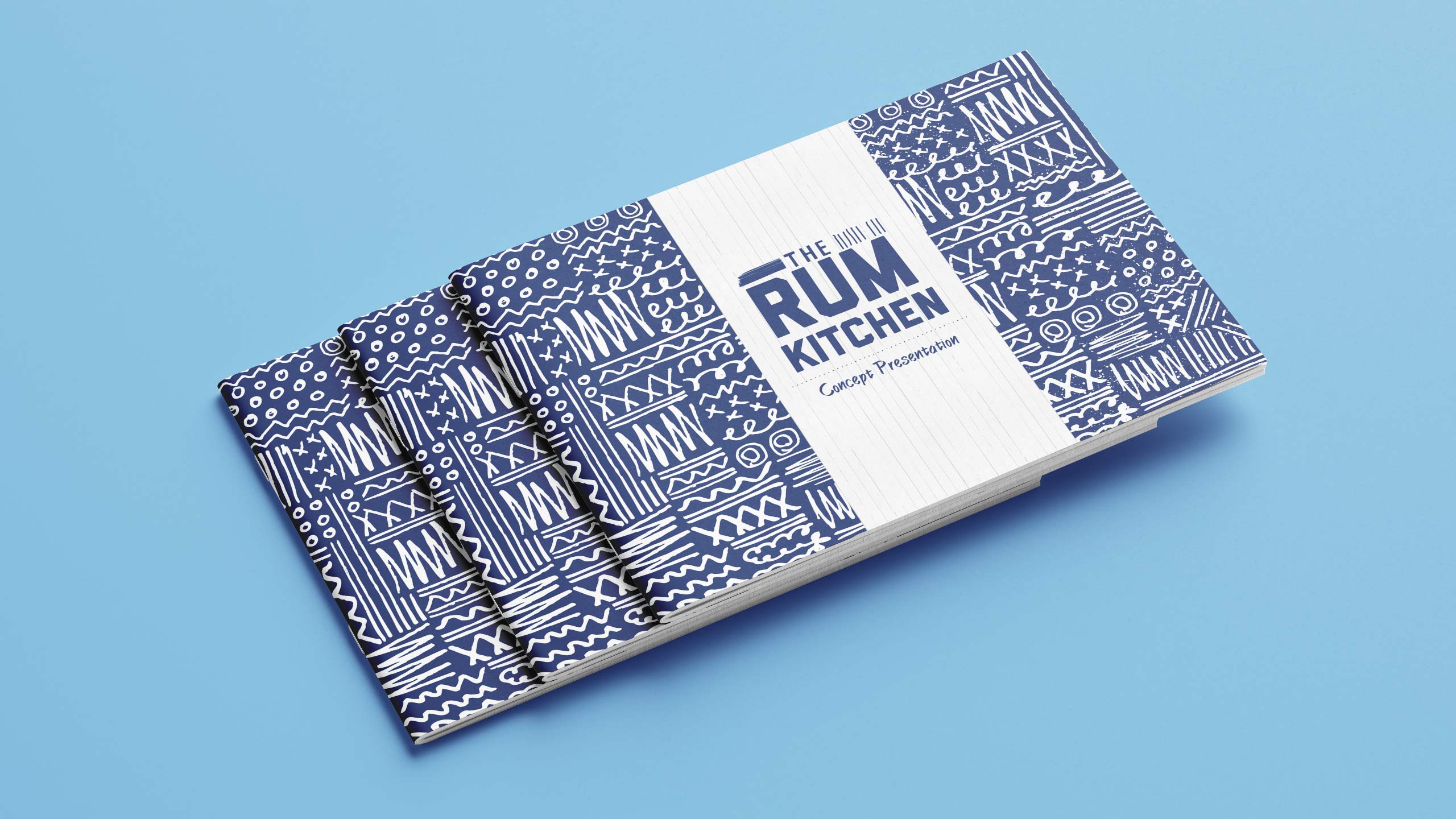 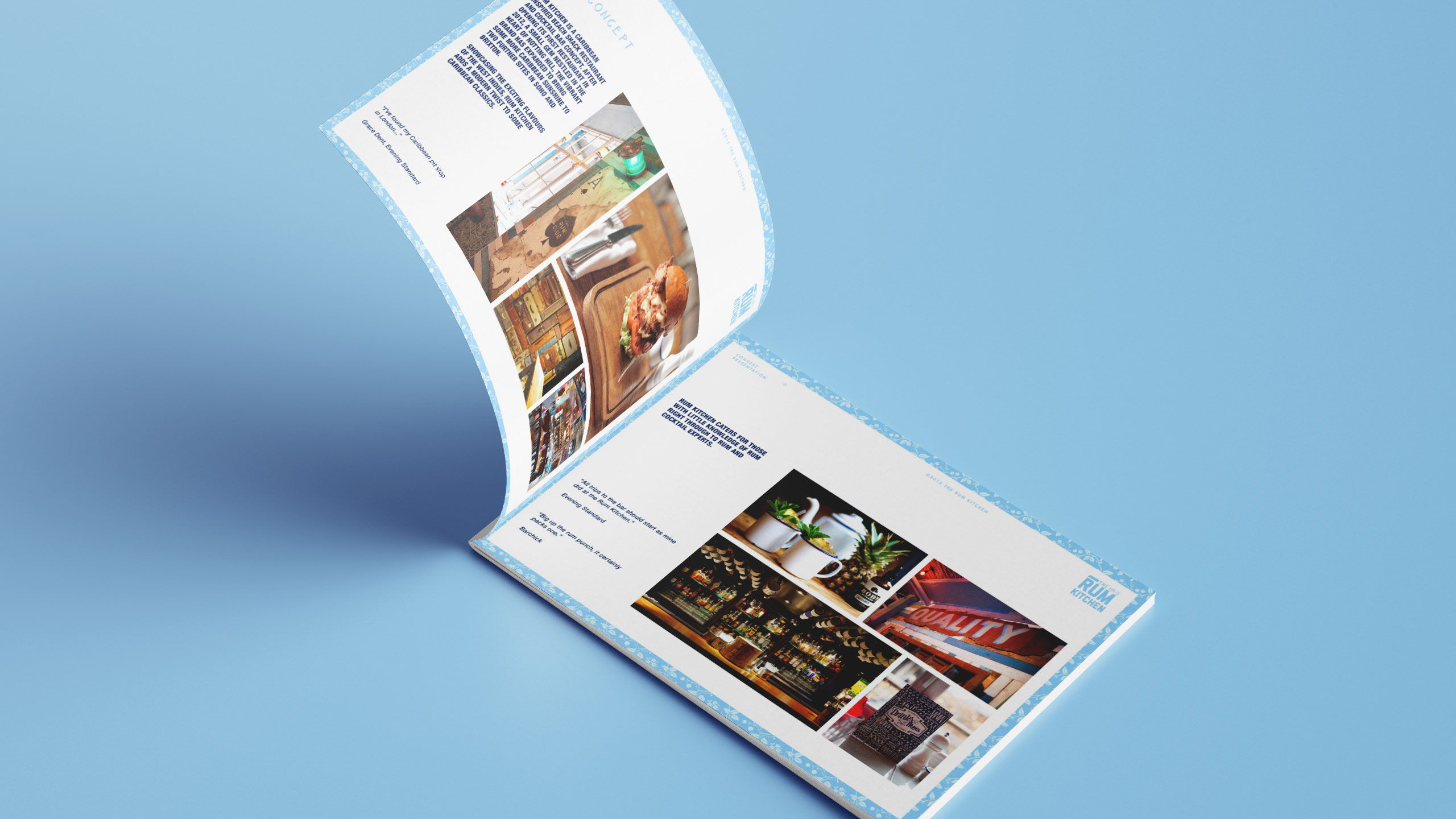 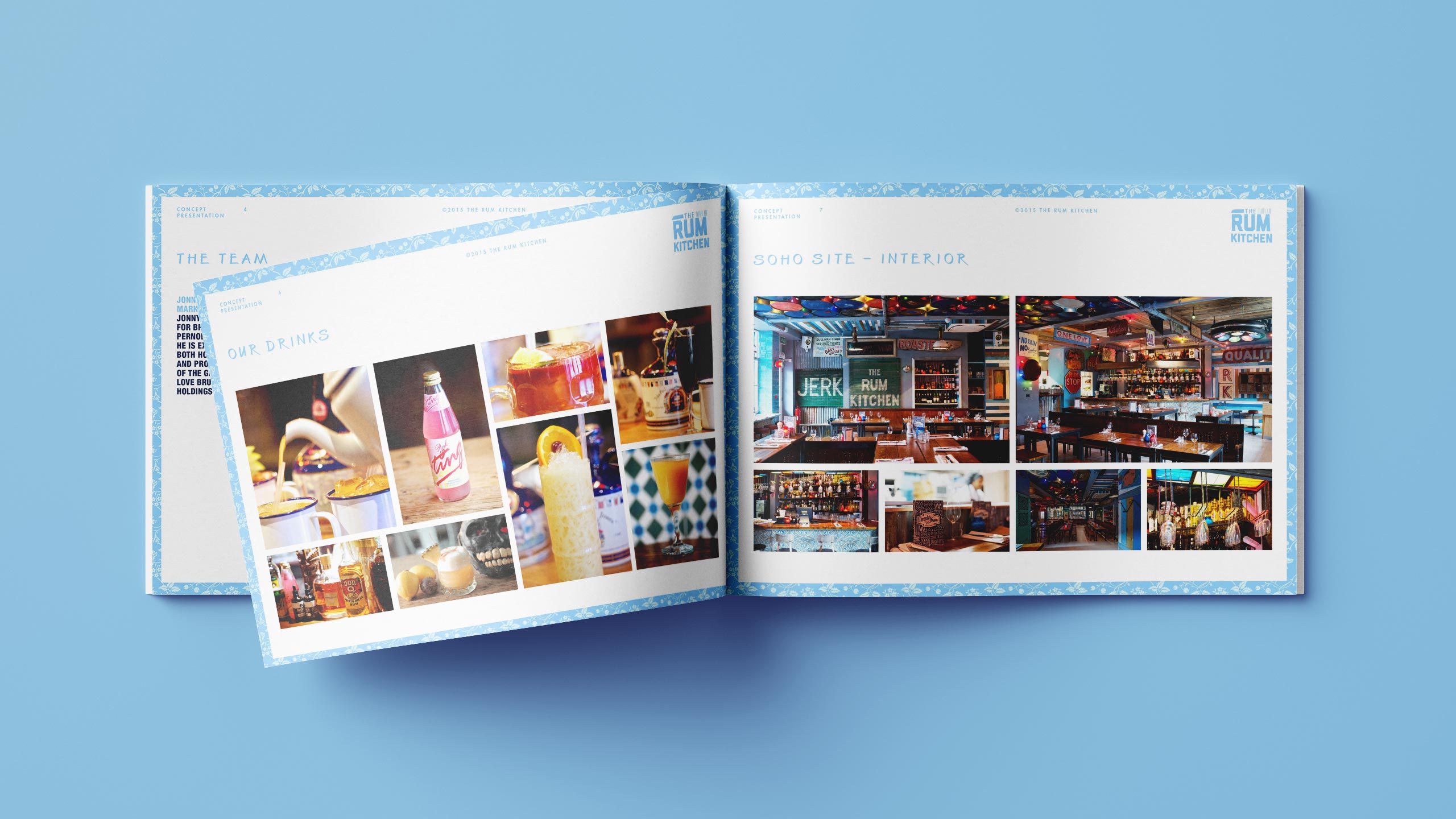 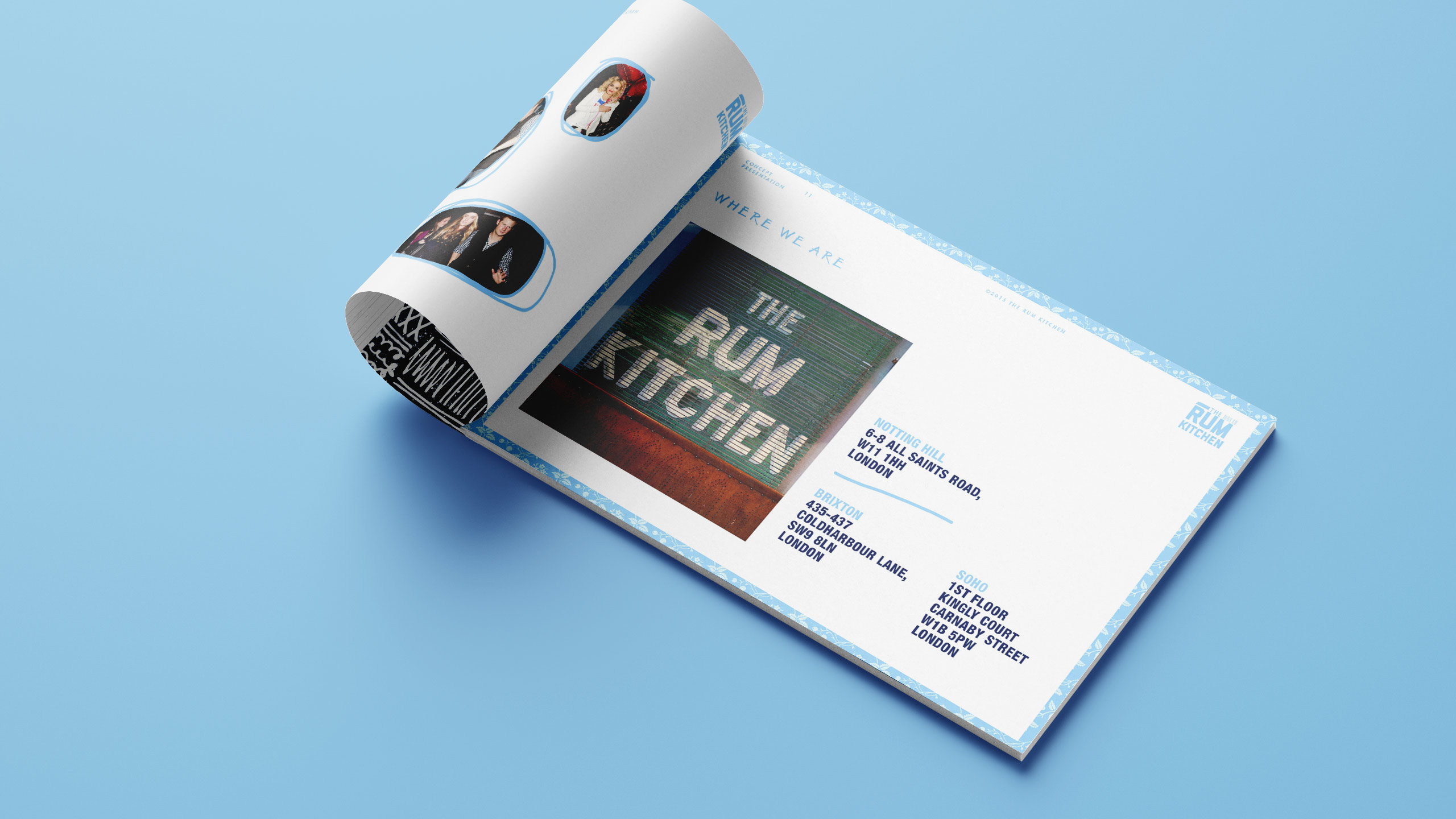 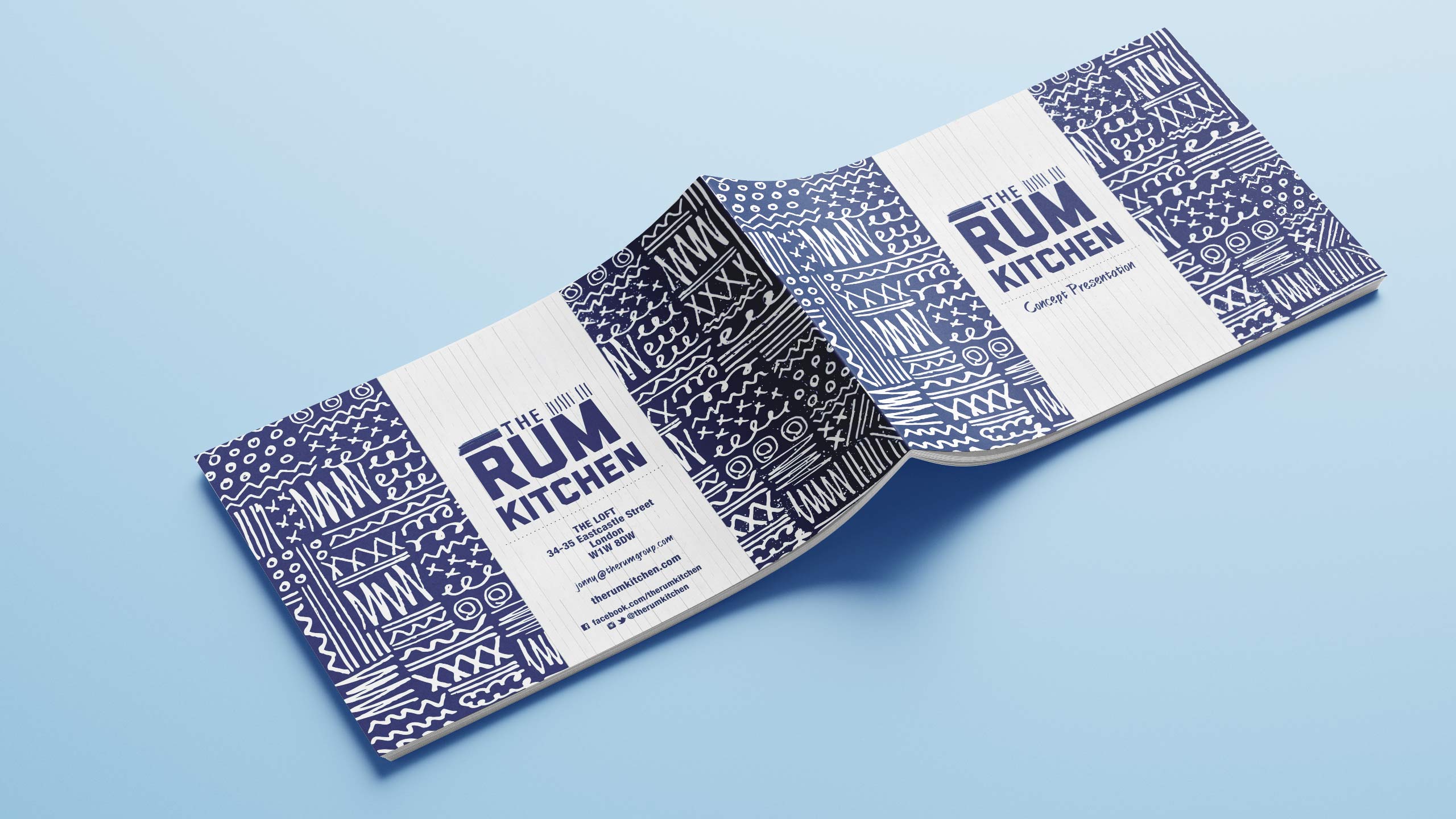