Tonteria is the Mexican tapas bar and celebrity hot nightspot on London's Sloane Square, at 'the heart of Chelsea' one of the city's most glamourous locations for shopping, culture and dining.

During their first five years, Alex Sedano created and directed their brand's identity, supporting their marketing team and placing Tonteria at very the top of their game, reinventing the London's dinning experience and gaining national and international recognition. Tonteria is now under new management. 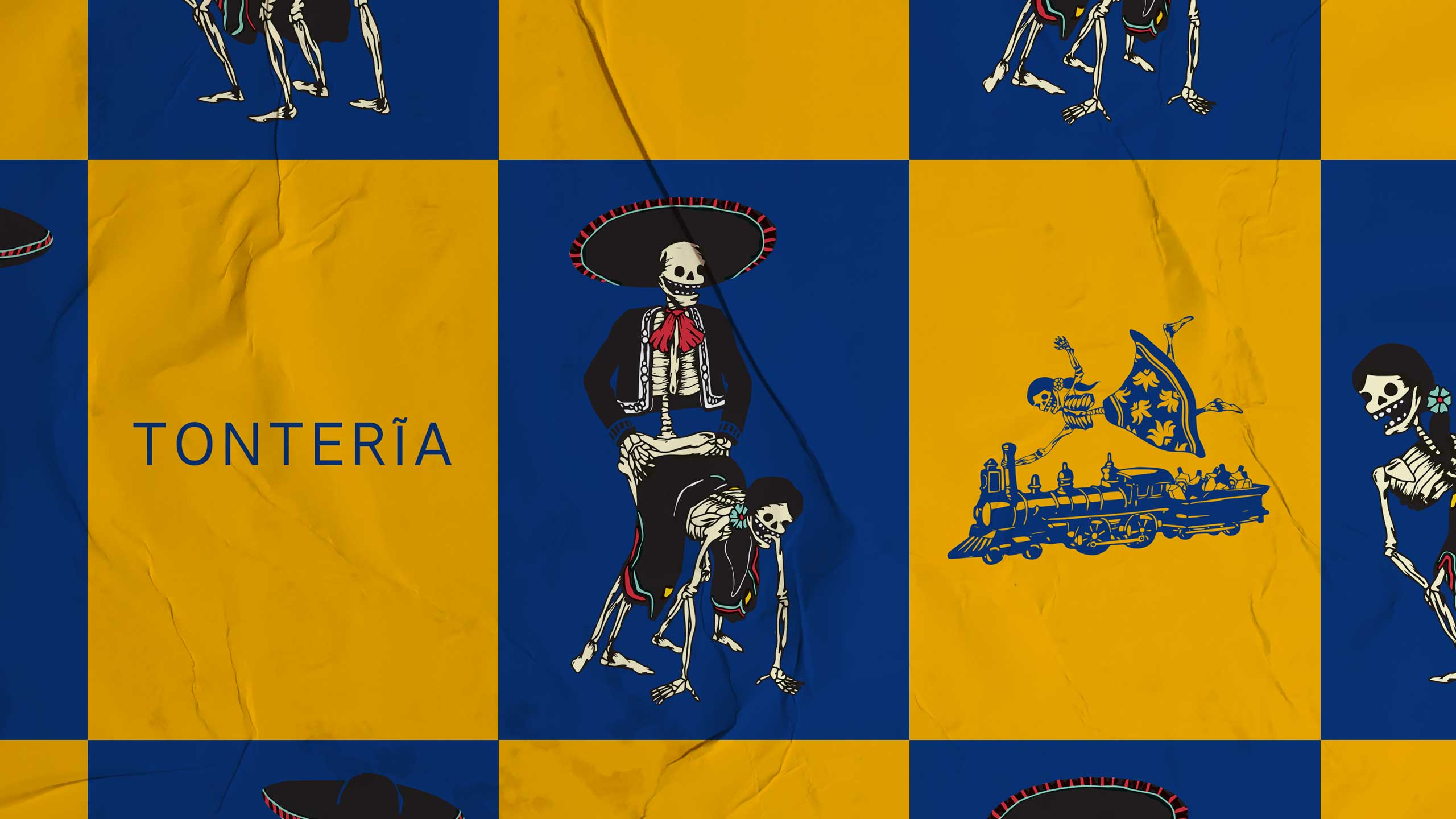 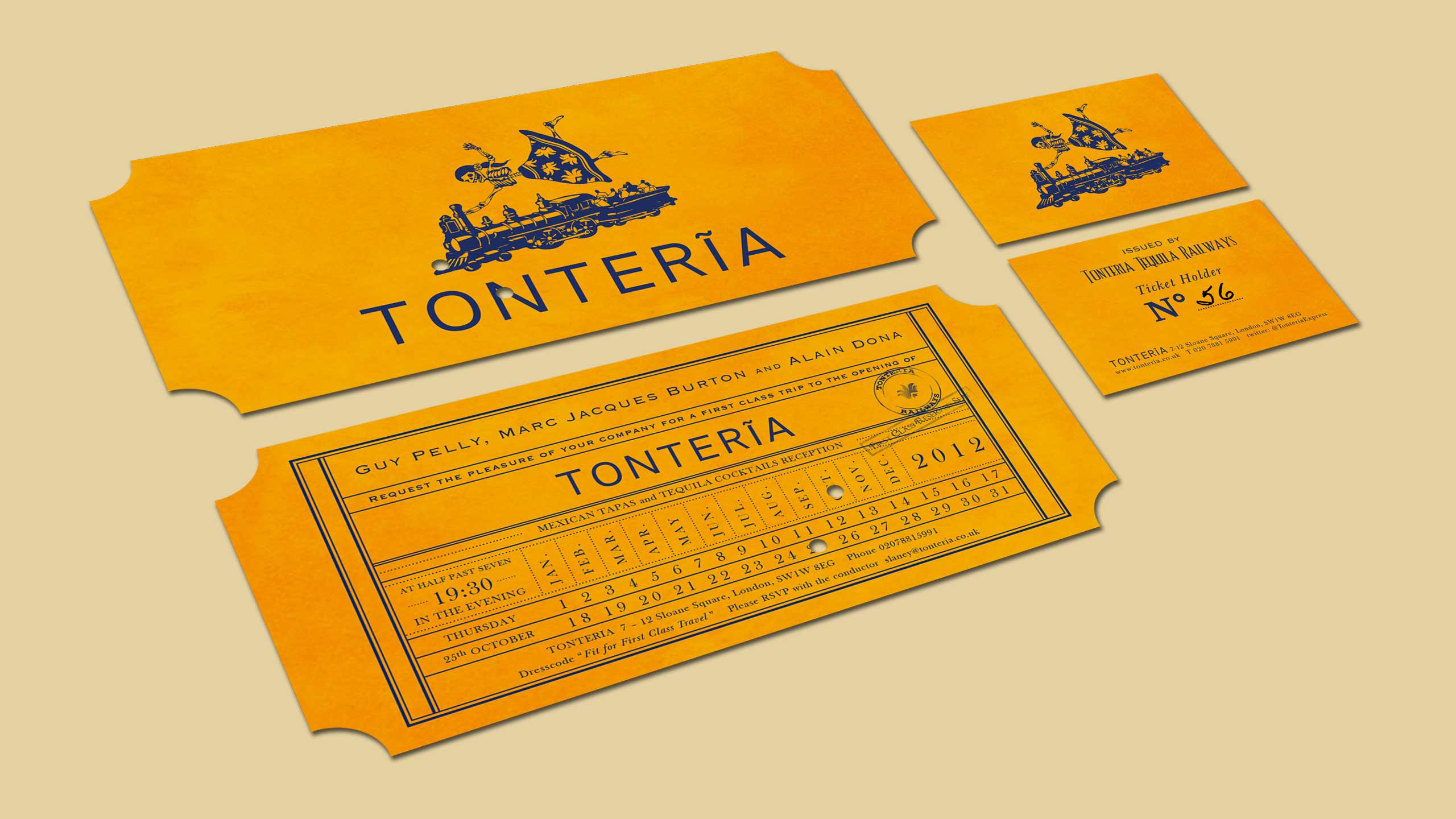 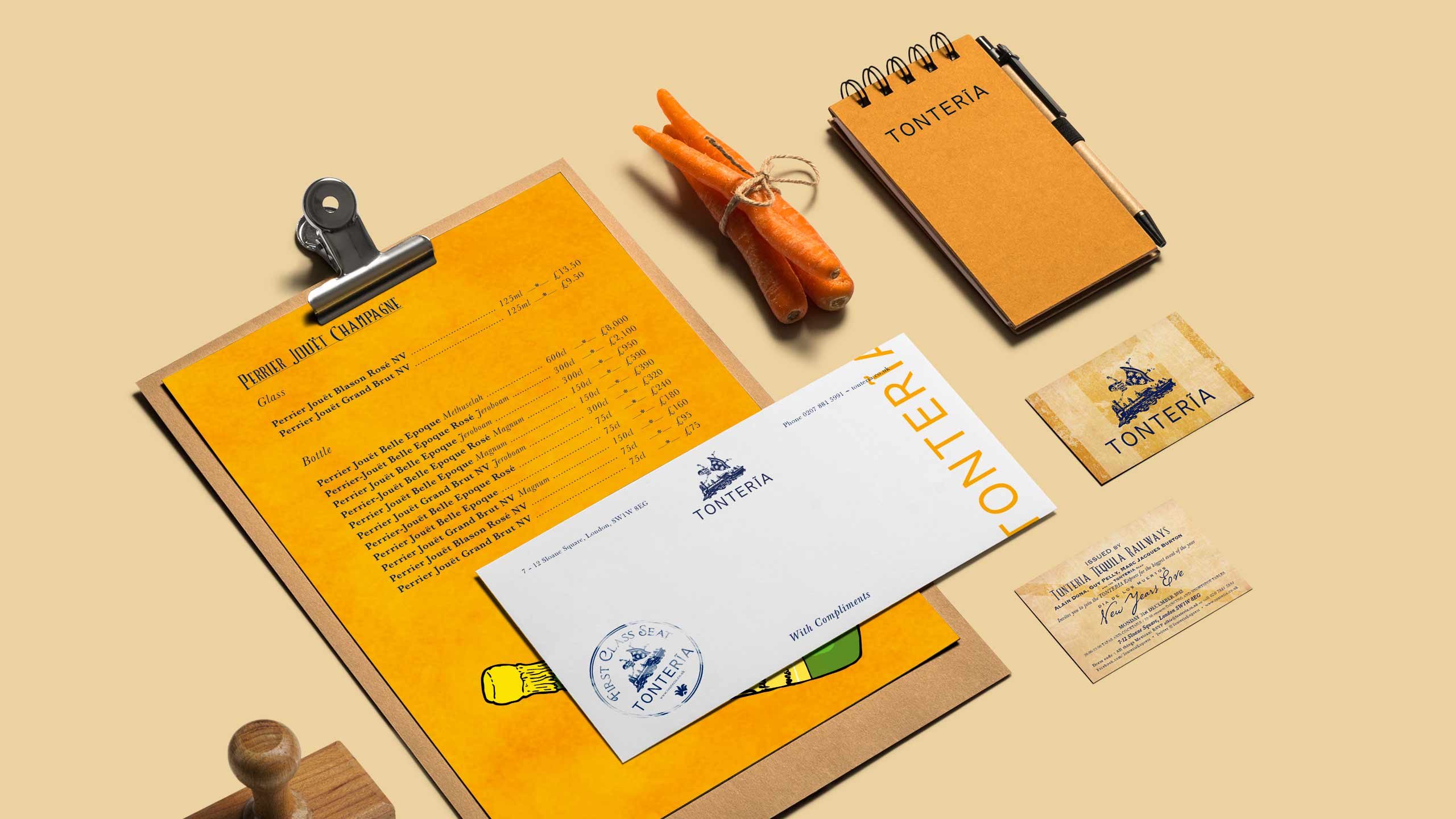 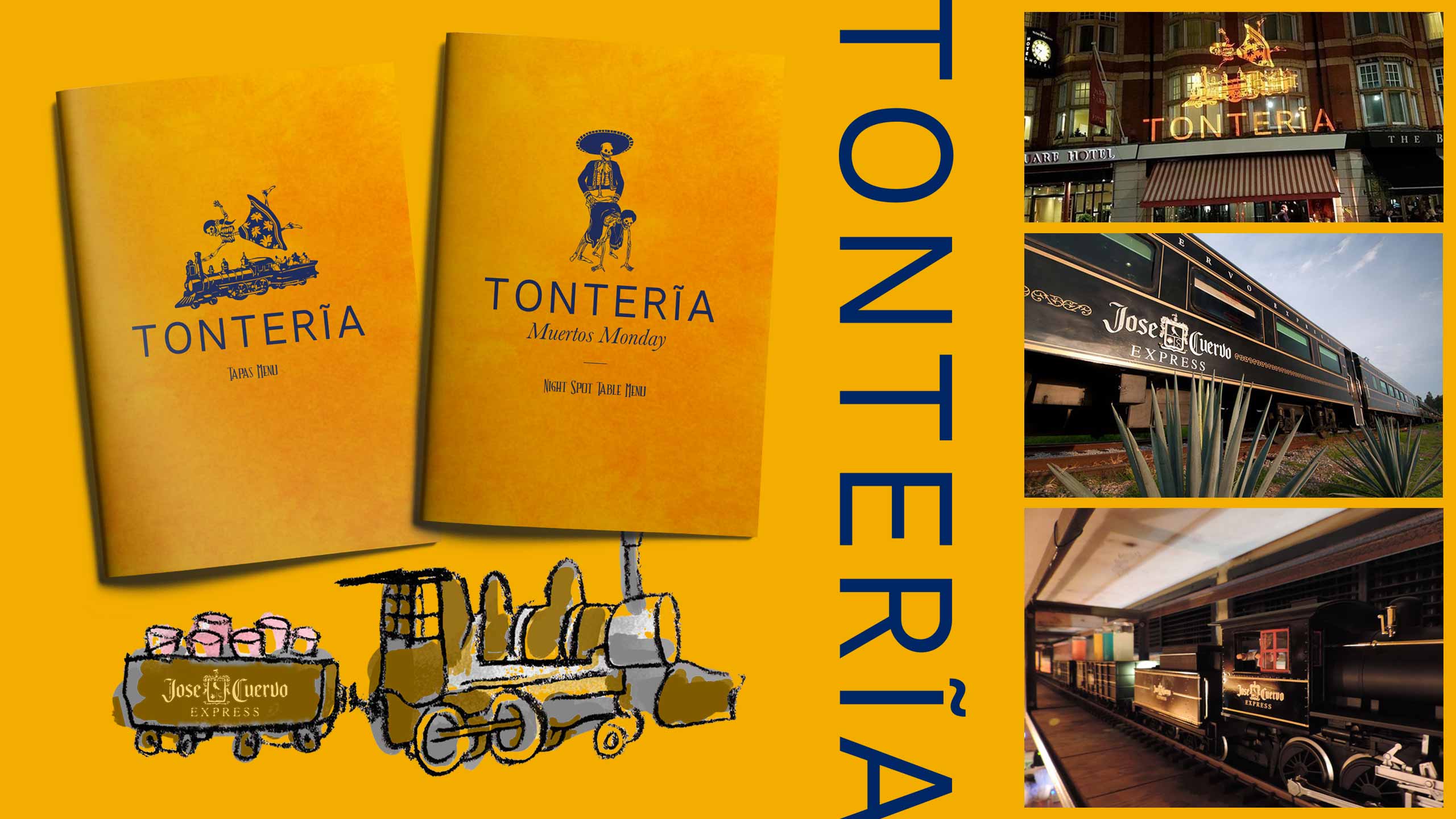 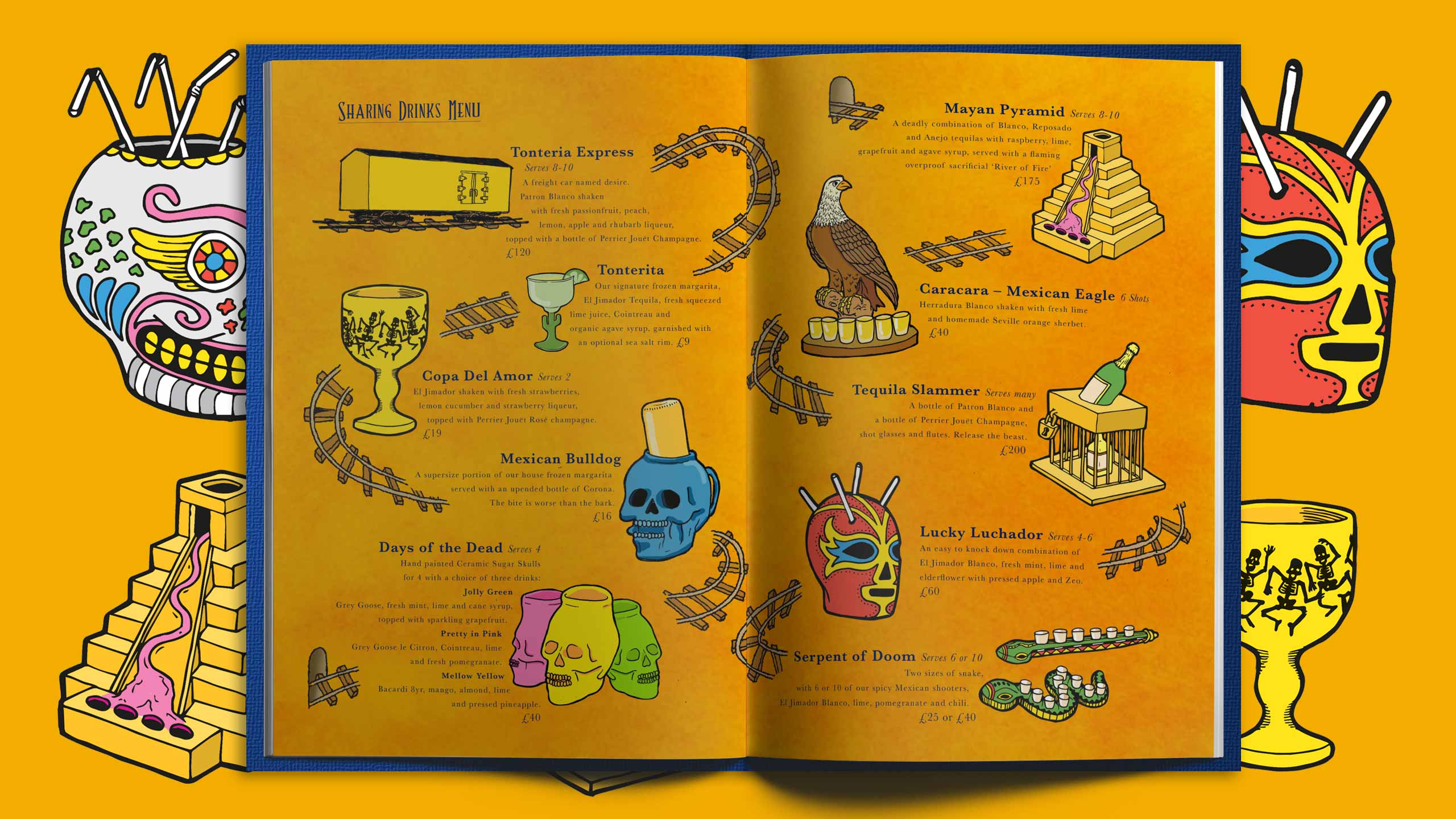 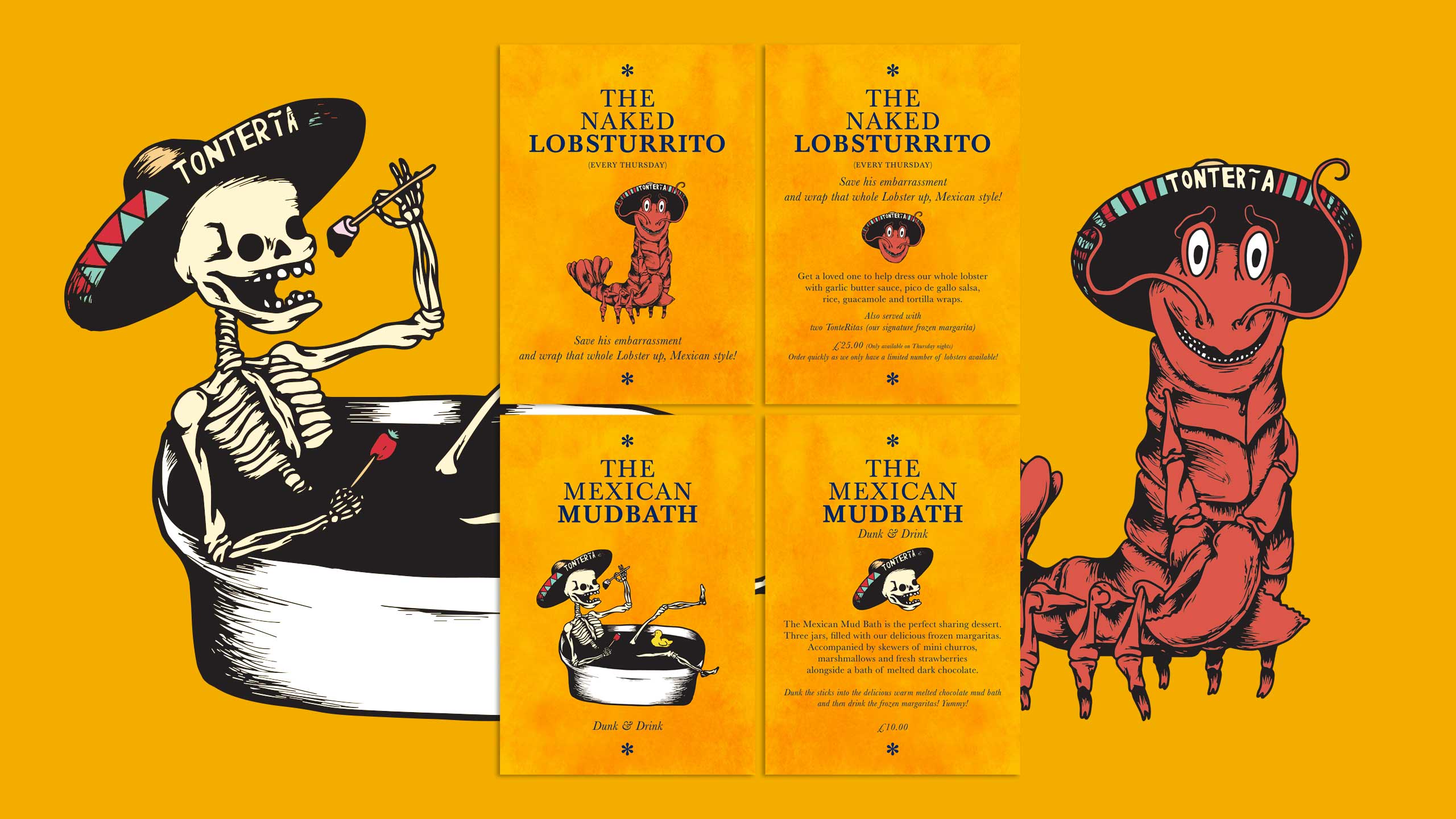 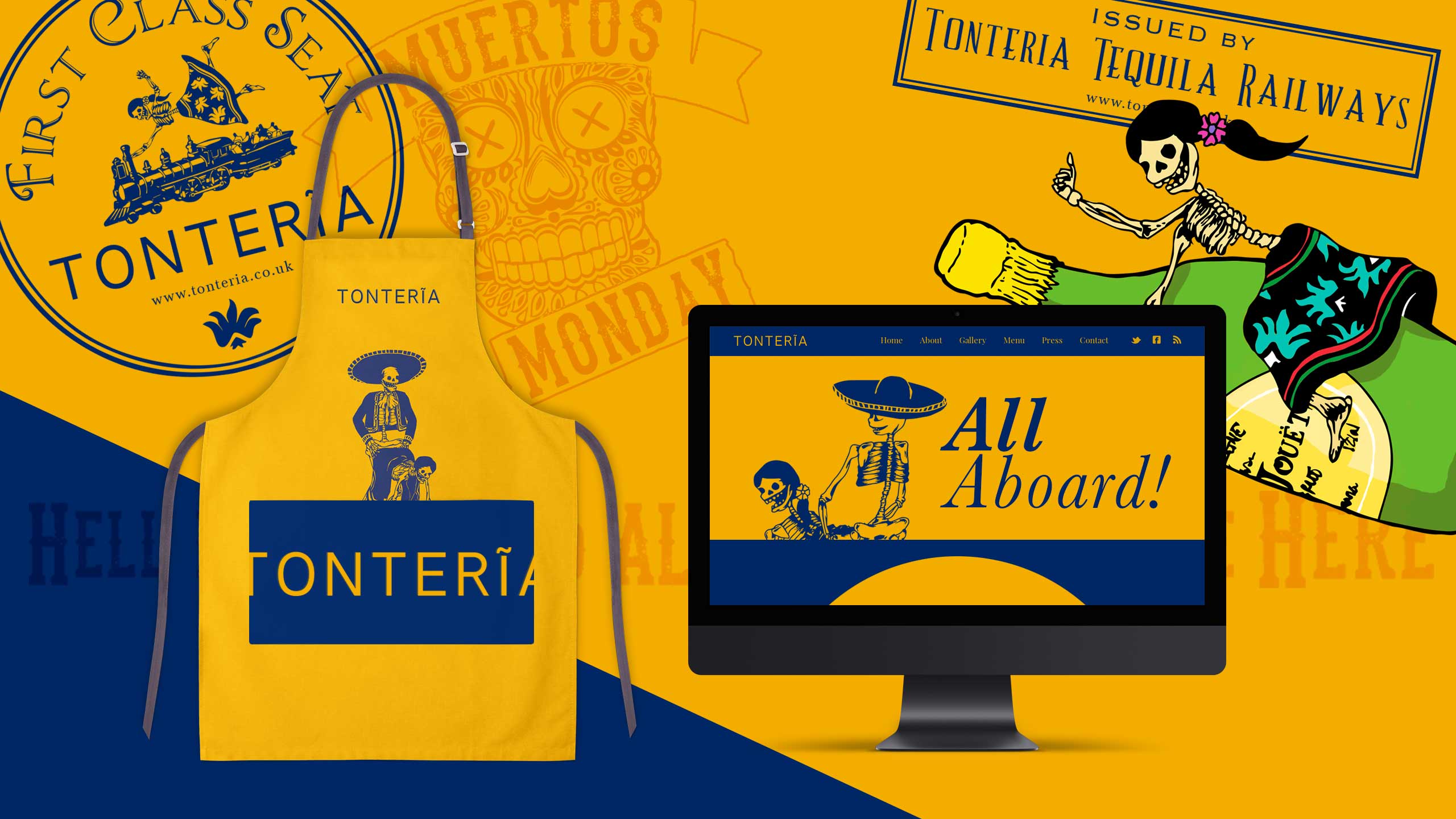 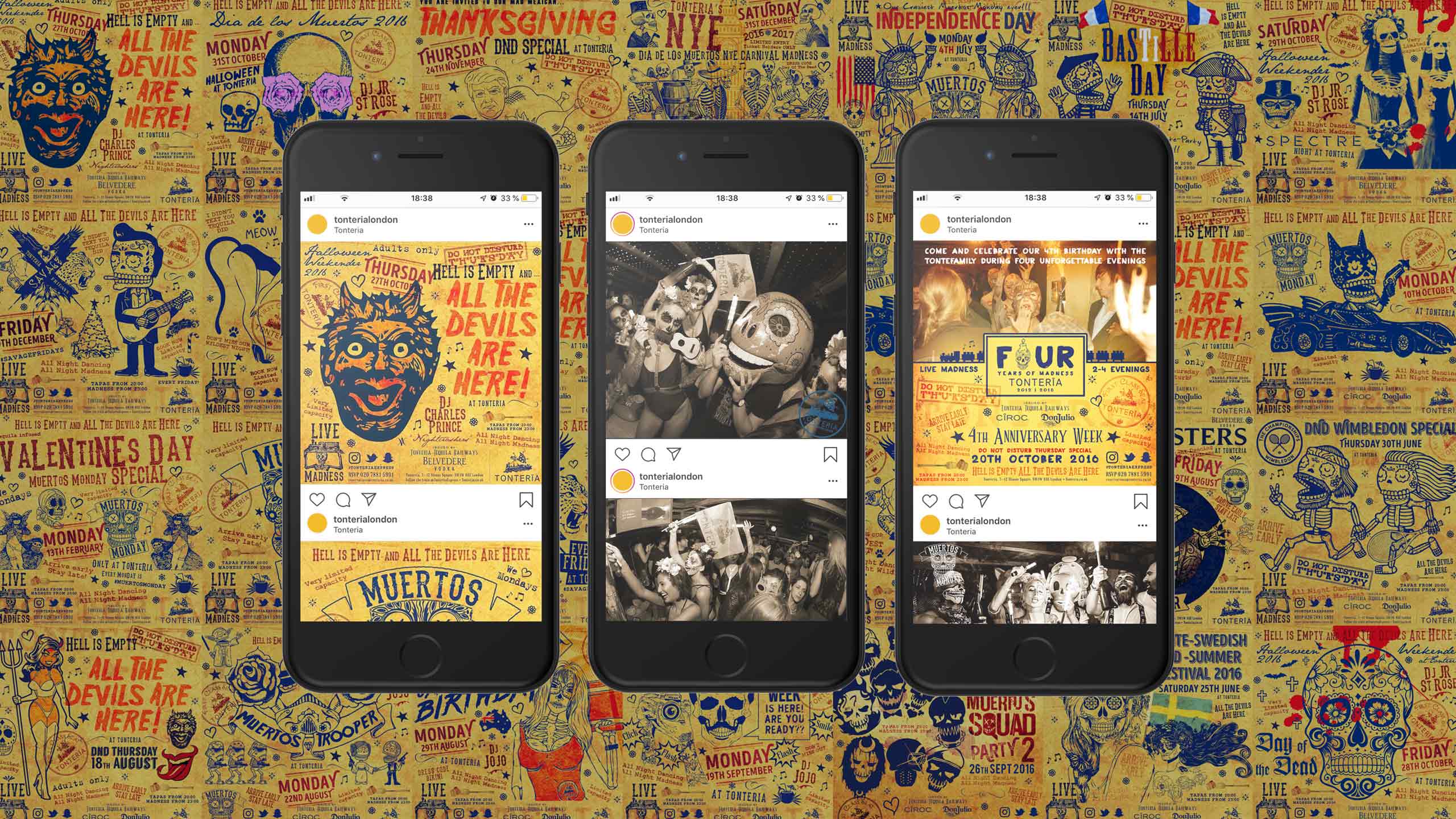 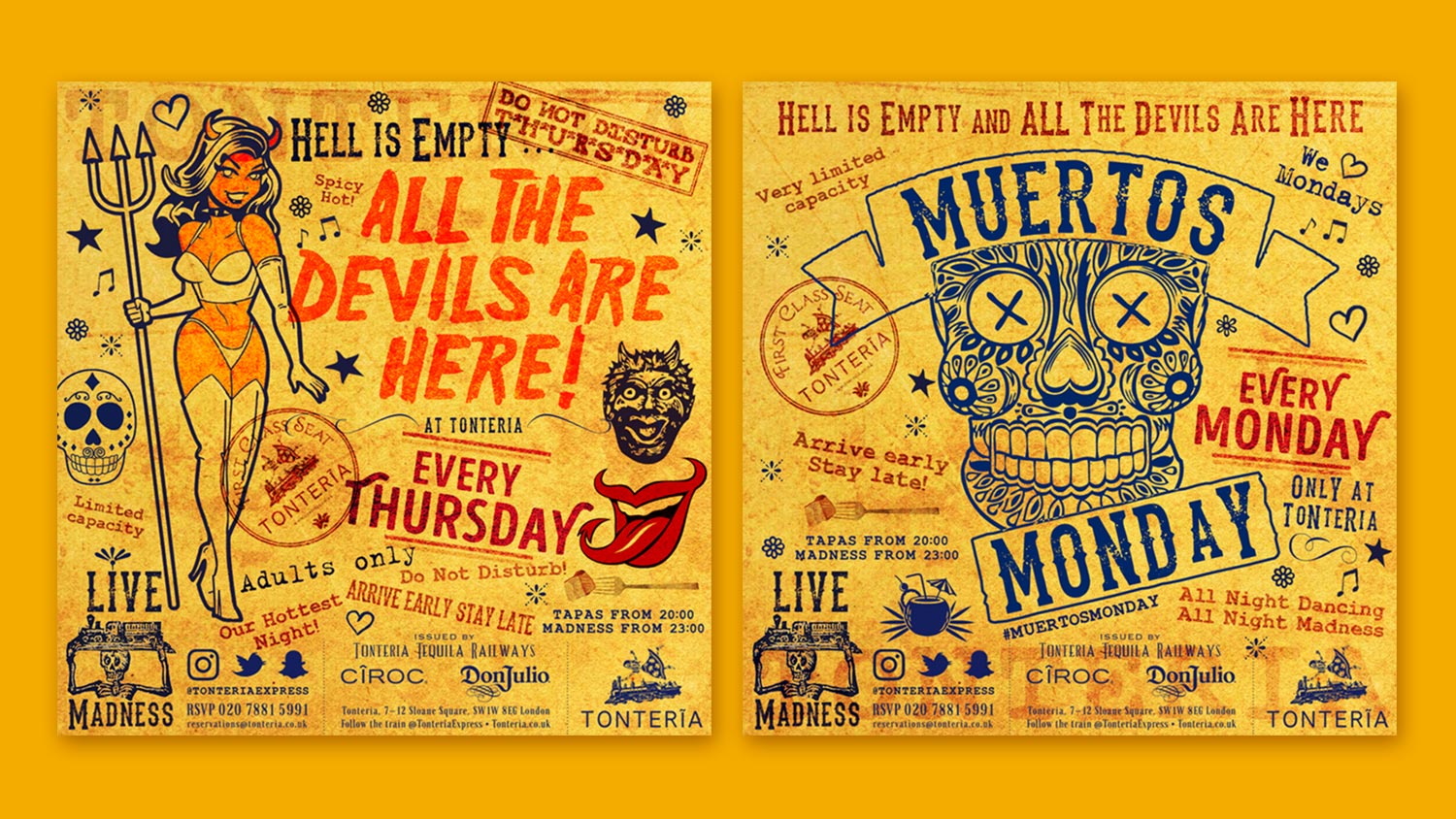 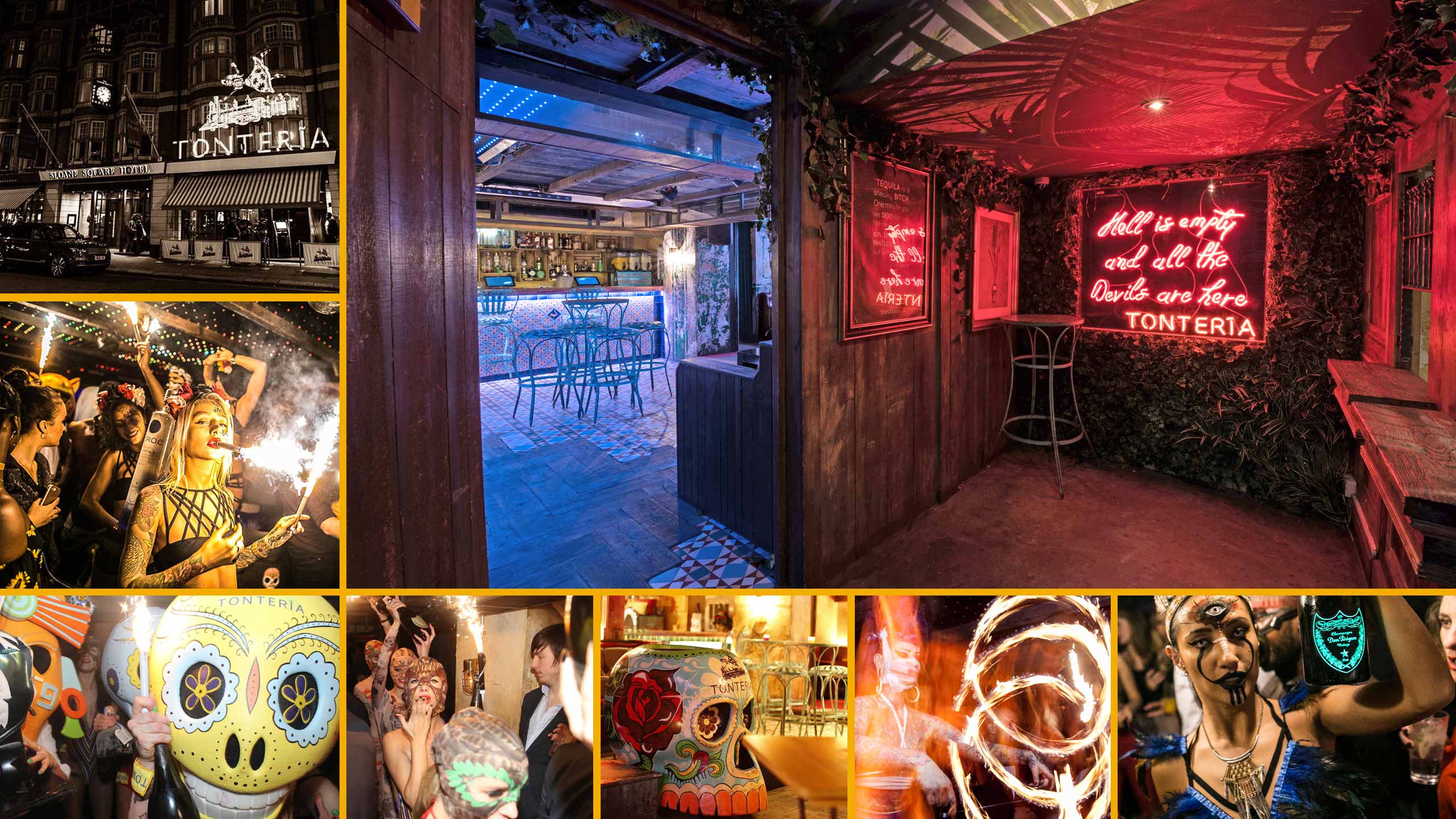 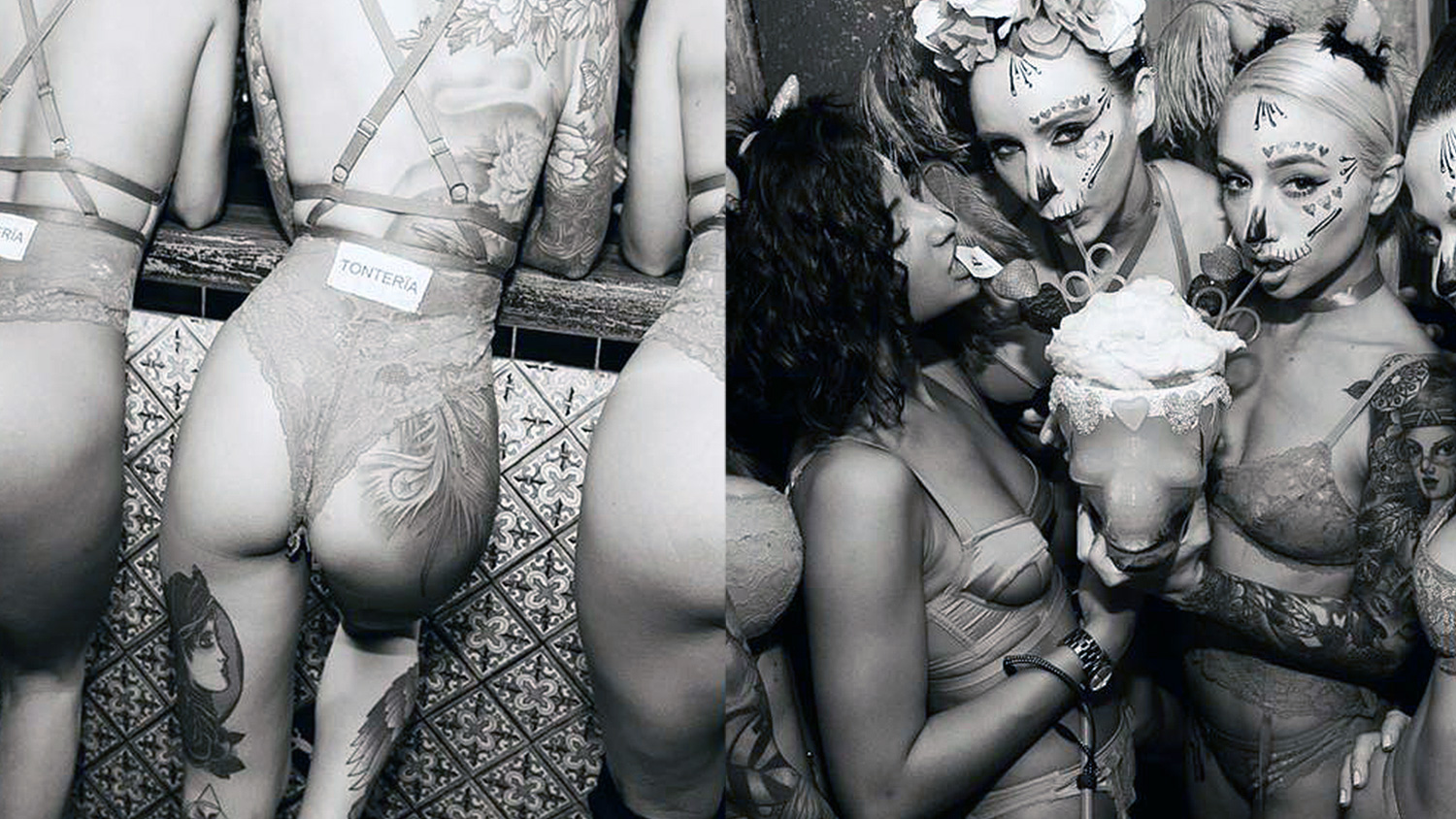 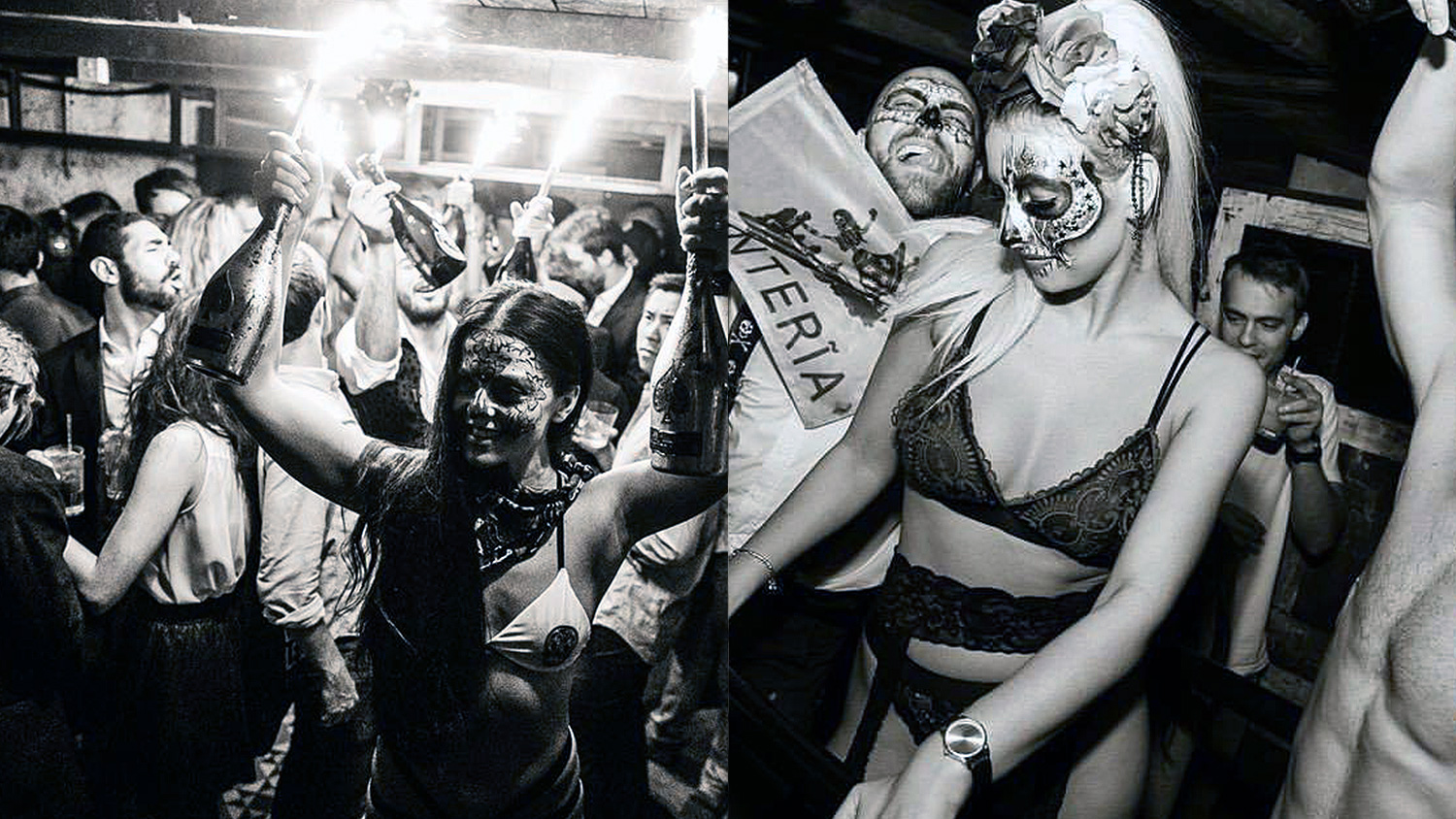 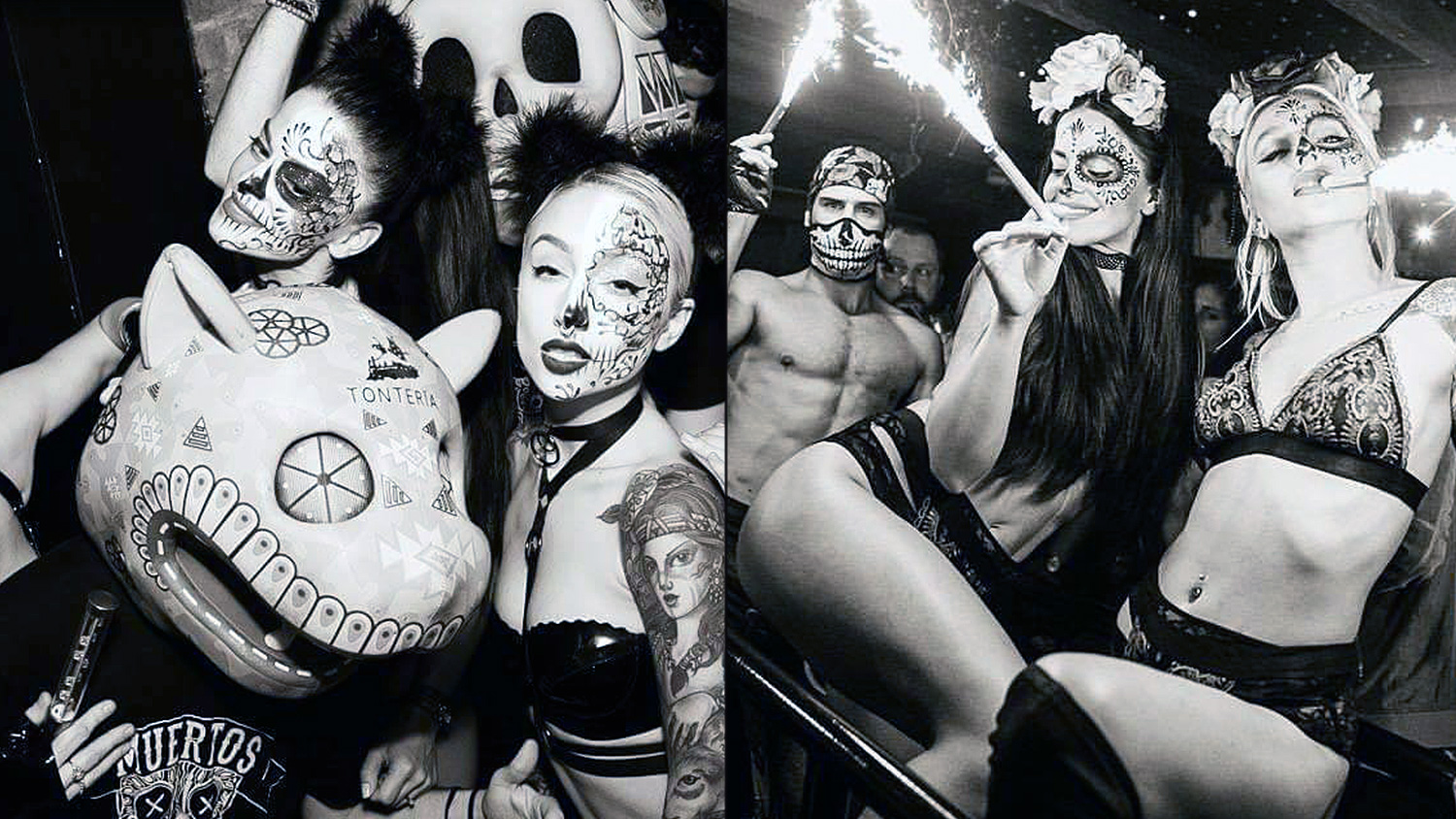